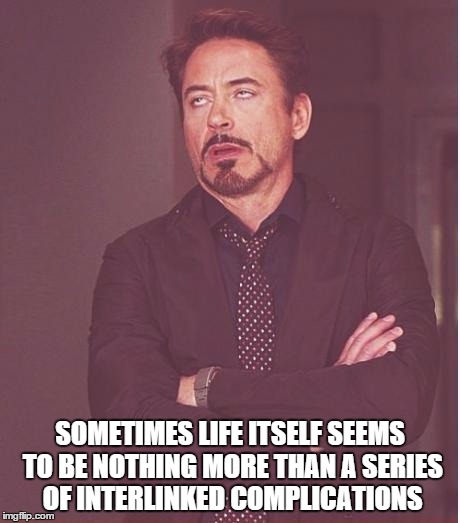 A couple/few weeks ago, my phone started displaying this annoying message saying that I was running out of storage space and that some of my apps might not work properly — which as far as I could tell, was an out-and-out lie, because everything seemed to continue to work.

I figured it was like the orange light on the dashboard of my car that says “check engine” — but after awhile the light goes out just as mysteriously as it comes on. Then it goes out again. Then it comes back on. Yet, everything continues to work, so I just let it do whatever it wants. Yeah, it’s annoying as hell, but David assures me that there’s nothing wrong with our car other than with the stupid “check engine” light. I trust David so, dammit, he’d better be right about this! 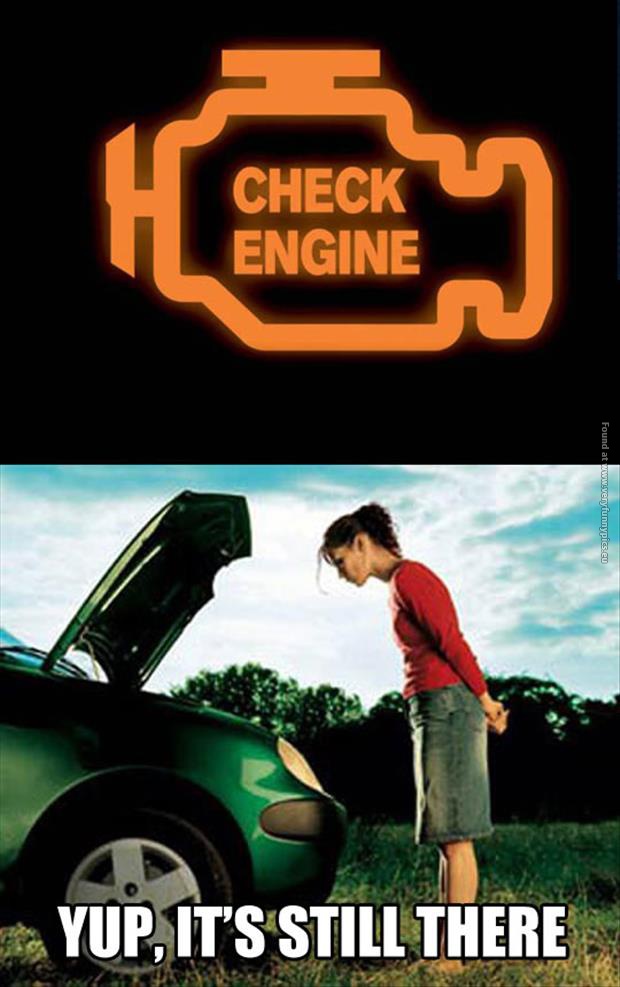 Anyway, after a few weeks of putting up with the “not enough storage” display on my phone and realizing that this message wasn’t going to go away unless I actually did something, I finally went to the AT&T store (where I bought my phone) to figure out just exactly what it was that I needed to do. (And by that I mean, what did they need to do — because I’m on record as not knowing how to do anything tech-oriented!) If I’m to be honest, though, more than anything, I needed to be able to play Tetris again — and I had to give that up in order to free up enough space to put Instagram on my phone. So, yeah, it’s all about Tetris. As it was, my timing turned out to be

good because I was this close to running out of space. For real.

The last thing I needed was for my phone to lock up on me. Or to lose pictures. Or to not be able to use the camera just as I finally came across a UFO or something so freaking amazing that it needed to be recorded for posterity’s sake but then I couldn’t 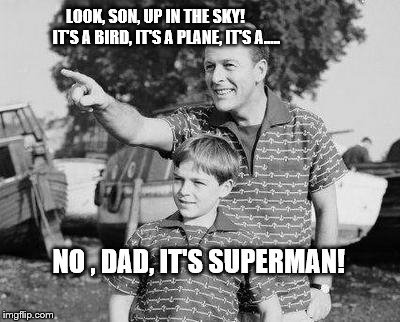 because I hadn’t added storage. 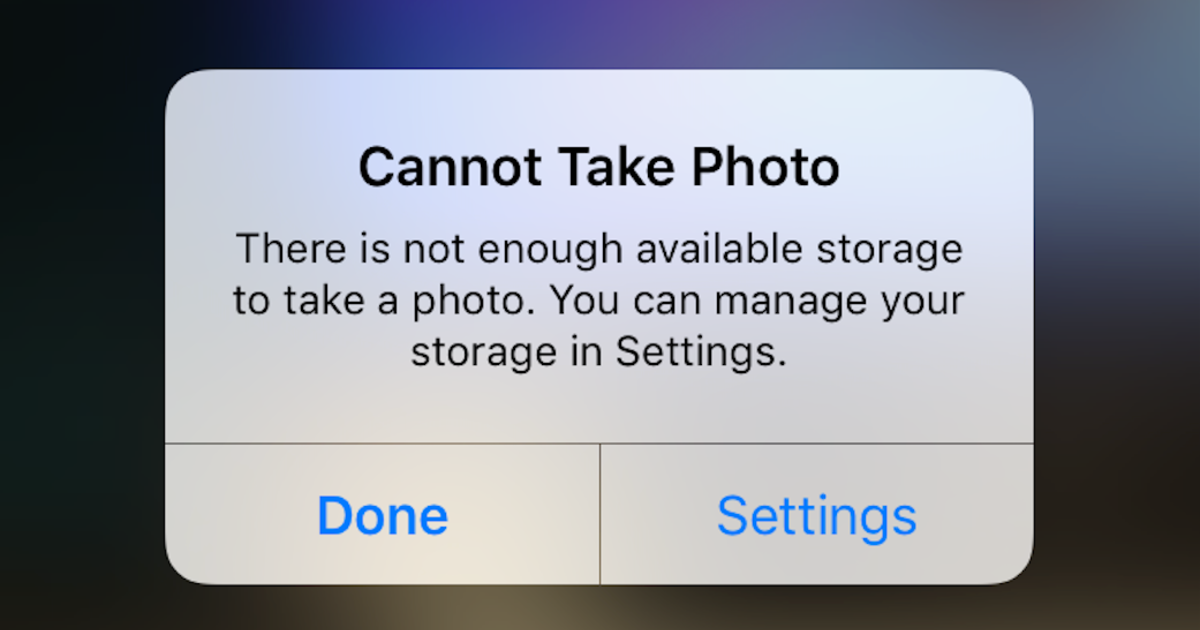 So the AT&T store sold me $100 worth of space in a microSDXC UHS-I card, which is 128 GB (as if I understand what any of that means), but then they couldn’t install it on my phone for me because — they don’t do that.

For installation, I had to go to my local Best Buy store, which was a few more miles up the road — in the middle of rush hour traffic — with massive road construction issues I had to maneuver around and through. 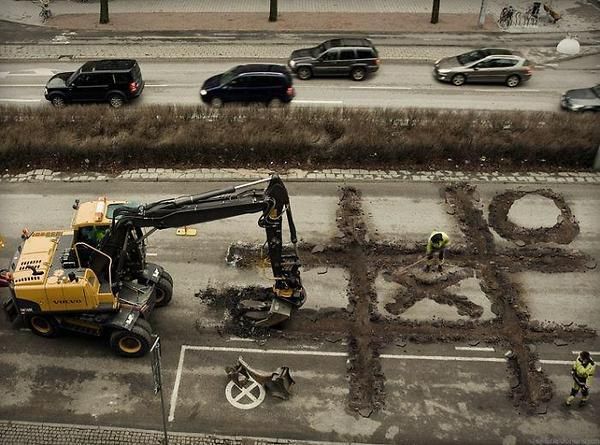 Because within the Best Buy store (and I suppose only within the Best Buy store) is the Geek Squad location, who, according to the woman at the AT&T store, is our local support technicians for the type of phone I own. Wait a minute — do I actually even own my phone? Not sure about any of that. That’s David’s domain, but let’s assume I do. Anyway, and in other words — the Geek Squad is who I didn’t know I wanted when I went to the AT&T store, but have since discovered are my new best friends who have handy, dandy tools (that I don’t have) with which to open up the area on my phone where extra storage can be installed!

But — why, oh why, does everything have to be this complicated?!

So after standing in the wrong line for about 15 minutes in Best Buy, David and I finally stood in the right line — which actually had no line (which I’m sure is what confused us in the first place) — because there was just a note saying that the next technician would be available in 20 minutes. So we waited. Patiently. I have to say, we didn’t have to wait the full 20 minutes, which was nice.

The tech guy installed the storage chip while proceeding to speak “geek” to me. I believe he realized that I hadn’t understood a word he said when my eyes began to cross and my mouth dropped open, but I think he basically said, “Your phone is good to go.”

But, of course, my phone wasn’t good to go. David said the tech guy said this at least four times before his words were true. That’s because I kept handing my phone back to tech guy as yet another message would pop up wanting something more to be done (downloads or uploads or systems settings needing attention or checks or balances or tender loving care or just another person who truly understood its needs! I haven’t a clue what had to be fixed and then fixed some more and then fixed at least twice more after that, but tech guy eventually fixed everything that said it needed to be fixed!) Then my phone was, indeed,  good to go. So, thank you, Tech Guy at Geek Squad!

Of course, since I was there actually talking to tech guy, I decided to ask if he knew what I could do about another issue I was having. And for once in my life, I was able to be succinct about my issue, and tech guy understood my problem immediately.

I think this is because I first tried to explain my problem to Lilibeth, which took some doing on my part. I’m convinced that for awhile, Lilibeth  thought I was a complete idiot because she thought I didn’t know how to download a simple picture on Instagram. The download/upload of pictures isn’t the problem, though I confess, I never know whether I’m uploading or downloading. Either/or, if I had any trouble with the “loading” part, then I wouldn’t be providing you with my post for today! Right? I may be an idiot about most of this stuff — but let’s not make me a bigger idiot than I am! Which Lilibeth eventually understood and which tech guy also understood! So thanks Lilibeth, for being my guinea pig so I could attempt to explain my problem to you first (and work out the kinks) so that I could then concisely explain my problem to tech guy!

Tech guy says this is called cross-pollination — or was it cross-contamination? Dammit! If anyone reading this knows, please let me know as well! Whatever this issue’s called, tech guy says that it can be untangled and fixed, apparently — only he didn’t know how to do it and it would take some time and there was another customer who was patiently waiting in line behind me and — his advice — don’t try and link my accounts. “Just do it manually. Otherwise, it becomes too complicated.”

So at least I have storage space now. Unfortunately, I’m still working on trying to figure out Instagram. (I have 4 related pics that I want to post all together on Instagram, each with respective captions! It’s proven to be beyond my ability.)

Also, Lauren read my #Instagram post and LHAO! (that’s — laughed her ass off.) Apparently, I don’t have the hashtag thing down as well as I thought I did. According to Lauren (and she backed this up with proof), when using a hashtag aka the pound sign, the words following it are supposed to all run together like it’s one word. So it would be like #thewordsaresupposedtoallruntogetherlikethis. I couldn’t even type the above as one word. I had to type it as separate words and then go back and take the spaces out! Because who in their right mind types all their words together without spaces?!!! And then how the hell are you supposed to even read that? There’s a reason why we put spaces between words, y’all! #Idon’tlikethis! #Notonebit!

So fuck it! I’m going to be the one who stands up and says:

#Civility rules! — put spaces between your words when hashtagging!

#Who came up with these stupid rules that make no sense for hashtagging, anyway?

#Whoever you are, I bet you didn’t pass high school English class, did you?

#Still calling this a win — no matter what anyone else says — like my daughter, who thinks she knows everything!

Next on the agenda — figuring out what to do about David’s phone. He swears the battery runs down much faster than it should and it’s driving him a little nuts!

Wishing all my Wayward Friends a stress-free week ahead — and plenty of storage space and battery life for all of your devices — whatever they may be!