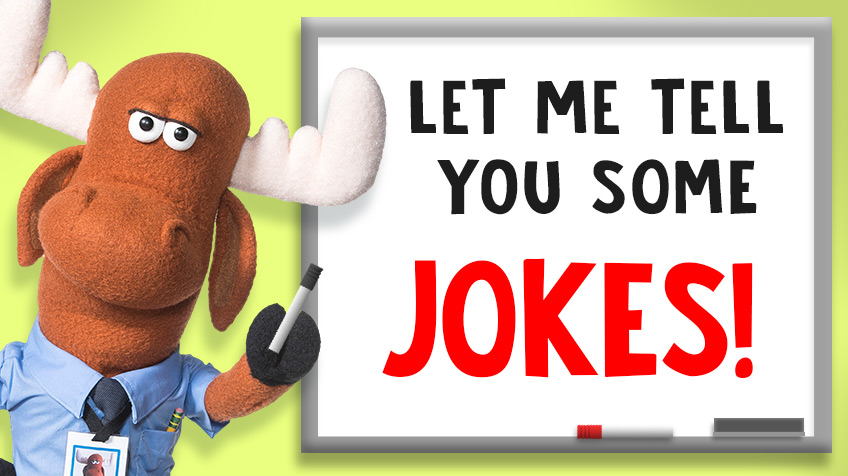 Okay, y’all! So a friend and I have a bet about who can tell the best fart joke. I’ve looked a few up but, eventually, I just made up my own. It’s based upon a real situation that I experienced and then “enhanced.” Anyway, as it turned out, my friend flaked out on me — so I told him that until he tells me his, he isn’t getting to hear mine. Of course, now I realize that means that I’ve gotta hold it until he comes through and, seriously, y’all, I just can’t keep it in anymore. I gotta let it out. I hope y’all don’t mind.

Her mother said, “Susie! No, I don’t! You go to your room right now! I don’t want to hear you saying things like that!”

“Good,” said her father. No go wash up so we can eat dinner.”

Susie forgot all about the ‘f’ word until the following weekend when Susie’s elderly grandfather came to stay with her while her parents went out for a few hours. After her parents left, Susie said, “Grandpa, Grandpa! I know what the ‘f’ word is! Wanna hear it?”

Her grandfather, who was hard of hearing, pretended he understood her and said, “Sure, Susie.”

Her grandfather who was reading her lips as much as anything, thought he misunderstood what she said, so he asked, “What did you say, Susie?”

And her grandfather said, “What? What did you say, again? I’m sorry. I’m afraid I can’t hear you very well!”

Then Susie, who was getting a little exasperated, shouted at the top of her lungs, “FART, GRANDPA! FART!”

And Susie’s grandpa looked at her and said, “Oh, okay.” And much to Susie’s horror, he did.

Ah! Thank y’all for letting me get this out of my system.