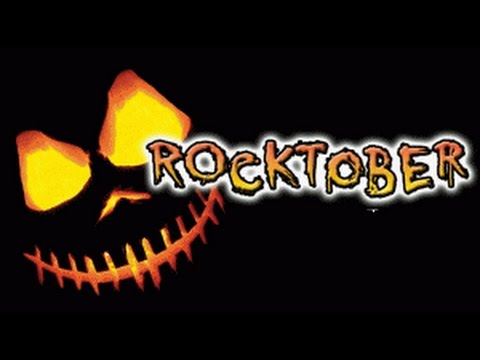 Okay, y’all! I was blogsurfing — that’s a thing, right? — and I came upon Freethinkers Anonymous (I know I’ve been on this blog before) and Christopher Waldrop had this discovery on one of his posts! So go check him out when you get a chance. But in the meantime —

Back in the day (the 1960’s), the song, “Louie, Louie” by The Kingsmen, was one of those songs that was so hard to understand that it was sometimes banned on the radio because, obviously, whatever the lyrics were had to be obscene/subversive. I mean, how could they not have been? According to legend and Wikipedia, the FBI led an investigation to find out whether this song was, indeed, obscene because — what else could the FBI possibly have to do during the fast-changing culture of American society other than to investigate musicians and their songs?

I must have been in tenth grade (fast forward to the early 1980’s) when somewhere, somehow I got a copy of the lyrics, which from my viewpoint, was like hoarding a rare treasure that unraveled a mystery to which few others were privy. Yea, I was weird like that then. I’m not weird like that anymore *me crossing my fingers behind my back and nodding “yes, yes I am.”*  Anyway, as if any of my stoner friends at the time really cared what the words to “Louie, Louie” were! WELL, I CARED, THAT’S WHO CARED! AND THAT’S WHY I’M NOT FRIENDS WITH MOST OF THESE PEOPLE TODAY! Their loss.

Of course, today we have the internet and so trivia and going nuts trying to remember something has lost its charm and has been replaced with a mere few keystrokes to find out — well, practically anything you want to know except maybe the formula for Dr. Pepper. And you know that some disgruntled employee is going to spill that secret all over the internet one of these days!

So today, my Wayward Friends, I give you one of the funniest things I’ve seen on YouTube lately (at least since yesterday) —

The Illustrated and Misheard Lyrics of “Louie, Louie.”

And these are the real lyrics, according to A-Z Lyrics:

Because I know that my Wayward Friends care about these things! Apparently, and I don’t know this to be 100 percent true, but at 0:54 seconds-ish into the song, the drummer might have yelled “Fuck” in the background. I dunno. You be the judge. However, technically speaking — even if he did, this would still not be considered part of the lyrics. At least that’s my argument.

Sing with me people!

P.P.S.
For my opera fans, Sarah from Fresh Hell shared another hysterical Misheard Lyrics and now I feel compelled to share it with y’all as well! Thanks, Sarah!