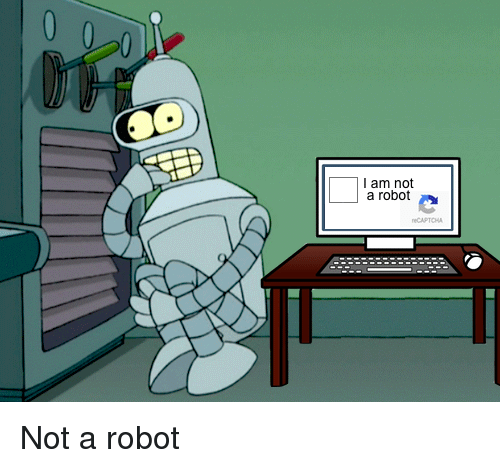 Remember when I wrote about how difficult it was for me to comment on The Bloggess’s post that time in my Knock, Knock post? If you don’t remember or you weren’t following me at that time, you might want to go back and re-read that because it will save both of us time. Just click on Knock, Knock, here and it will take you to that post. Much better than my trying to re-explain myself. Trust me on this. Don’t worry. I’ll wait for you. Okay, we good?

Basically, those issues I outlined in that post continue to follow me. For whatever befuddling reason, whenever I try to comment on others’ posts, including some of my favorite bloggers’ posts, I don’t seem to be getting it right. Here’s the deal — y’all know me. I’m not going to half-ass my comments. If I’ve got something to say, I’m going to say it, even if my comment reaches past the average 500 word essay that children are often asked to write in school. They still do that in schools, don’t they? Well, five hundred words is no big deal to me. So when commenting, I realize that I should keep things short and sweet because — well, shit happens, y’all. But do I do what I realize I should? Please don’t answer that. It was rhetorical.

So, yeah, other than writing too many words, I still think this is less of a me problem and more of a — they need to build a better way to comment on posts problem —because I don’t think I’m the only one having issues. That, of course, makes me wonder if this is why so few people actually do comment on my posts (thank you for those of you who do) because, for instance, I can see with my own two eyes that I have several people who follow me on a regular basis. (I can only tell this by the same cities that show up over a long period of time — but don’t worry, I don’t know who you are or have any definitive information about you other than I know that you are someone who hails from Mountain View or Menlo Park or Pride or Wilmette or Ashburn, etc., which I see scrawl across my dashboard on a fairly regular basis.) I always get excited when I see these cities show up. So I feel like we’re sort of friends, but since your city is all the info I have, I can’t really know that we are for sure, but I always look forward to seeing your city come up on my dashboard, anyway — even if I don’t have a proper way to say hi — but since we’re talking about it right now — Hi, (please fill in your name here.) I hope you’re having a great day (if you want to be having a great day) and, well, I’ll leave you alone now and just let you continue to read, okay?

While I don’t know who you are — I do thank you for checking in and I want you to know that I appreciate you. So please, continue — you do you — especially if you’re the kind that likes to keep some or all of the mystery to yourself. You don’t have to comment or tell me who you are. That’s fine with me. But what I was trying to say (I was making a point here!) is that if you don’t comment because you’ve had difficulty posting your comments through no fault of your own, I get it — and I’m sorry that commenting has to be so frustrating!

So here are some of the issues I’ve encountered when posting comments:

There are some sites where I have to go through an entire vetting process each and every time that I want to comment. I have to give my name, URL address, email address, every password I’ve ever had since I was born, my first born’s soul, the correct answer to several algebraic questions plus provide two pints of blood every single time I want to post a comment. C’mon, y’all — you should know by now that I’m not very good at math! 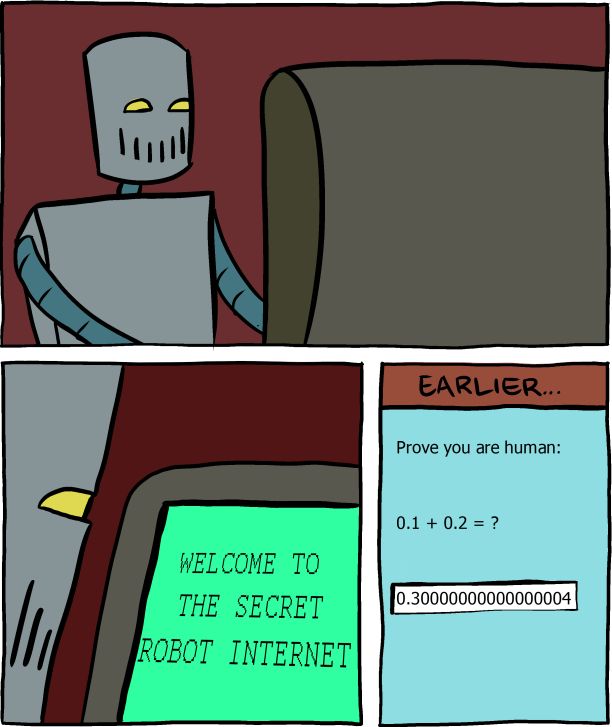 I know that the first time someone wants to comment on my post, I have to okay it. Otherwise, yeah, I’d be getting a ton of spam. 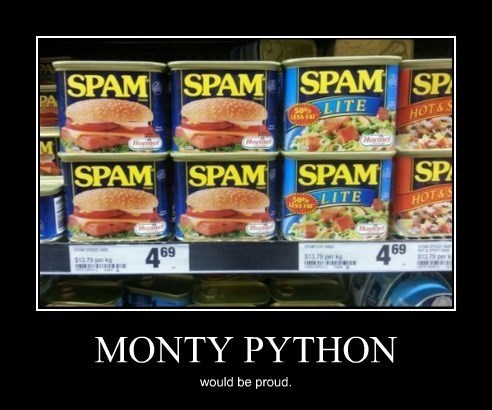 As of this writing, though, I don’t believe I’ve ever turned any live person down. After I’ve given my blessing the first time you comment on my blog, you should be free and clear to post whatever you want as many times as you want! If you run into issues, though, please let me know and the next time I meet up with Tony, my site guy, I’ll take it up with him. I want to make this process as easy as possible for you.

There are some sites that want to make fer sure, fer sure that I. am. not. a. robot. I promise, y’all — I’m not. Ugh. I get that these programs want to make sure that I’m not a “bot,” but my eyesight isn’t what it used to be and my phone is not great in magnifying pictures when, for instance, I’m trying to figure out whether every box in a group of tiny pictures has a camouflaged cat in it. Because that spot right there in the photo looks like it might be a cat, but then again, it might be a squirrel. I don’t really know. Or perhaps this program has a different idea of what it calls a mountain and what I think of as a mountain. Okay. All I know is that these sites are serious about not letting you in if you can’t tell the difference between a microscopic cat from a microscopic squirrel or if you want to take issue with its interpretation of a mountain. After I’ve made three attempts to comment, which is fairly tenacious on my end, plus checking the box that says “I am not a robot,” I’m just going to call it a day. Not sorry. 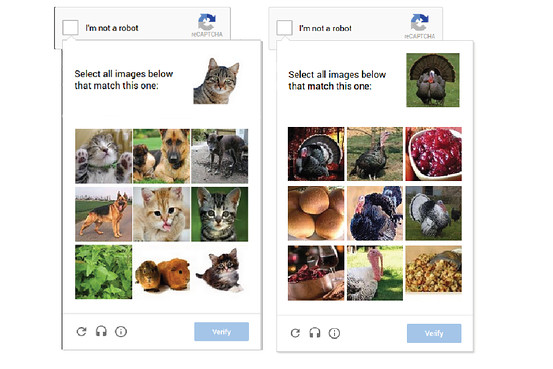 Then there are times when I could swear I’m on the most current post of your site and I’ve just made a comment about the roadkill you can’t wait to barbecue — and lo and behold, I find myself commenting on a post you wrote in 2004 — which has nothing to do with roadkill at all! The roadkill in question wasn’t even a twinkle in it’s daddy’s eye in 2004. Chances are, the roadkill’s daddy wasn’t even a twinkle in it’s daddy’s eye in 2004. So how the fuck did I end up commenting on your 2004 post? I can’t tell you how many times I’ve ended up in places that I swear I’ve never intentionally gone. And I wasn’t even drinking — that heavily.

Then there are the comments I’ve spent half a day writing while I’m on my phone and then for no reason whatsoever, the damned, stupid phone loses connection and my half-day epistle as response to your post is gone, baby, gone.

But the one thing that always gets me is when I’ve been a regular commentator and I’ve done everything correctly and I’ve hit the post button and then my comment never shows up. Was it something I said? It’s like I wrote a phantom comment. I know I wrote it and posted it, at least I think I did. I’m pretty sure I did, but I don’t know whether you ever received it or not. I’ve had that happen several times. 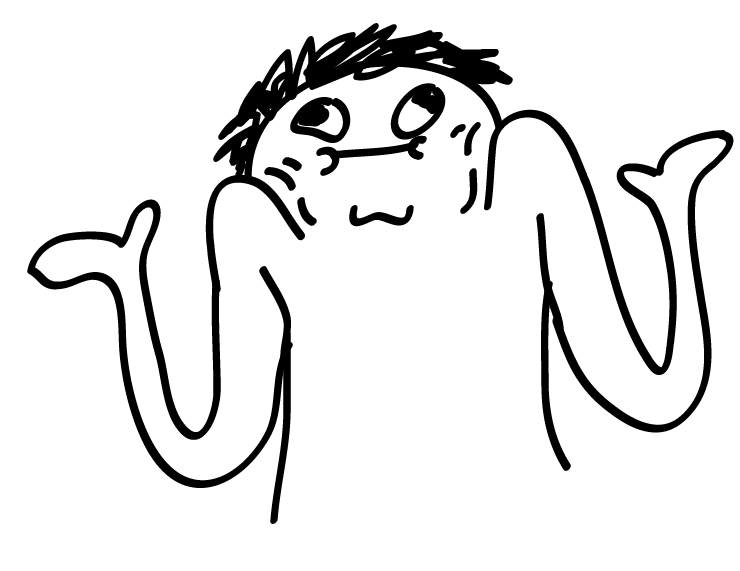 Or, it shows up hours or even weeks later. At least when it eventually shows up, though, I know I’m not crazy. Or maybe I am. Maybe this is all an illusion. That’s exactly what this is, isn’t it?