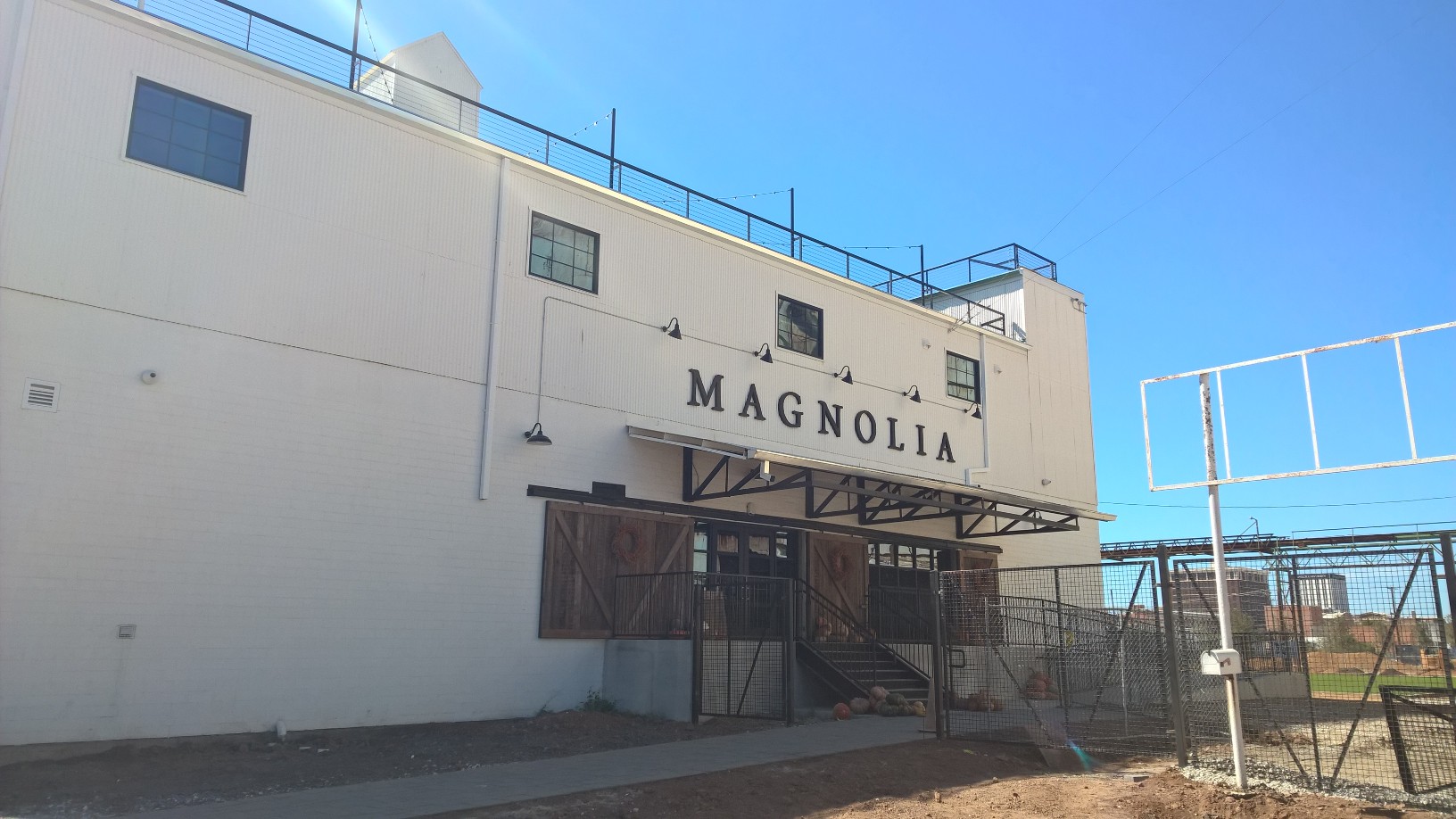 On our way home from the 2015 Texas Book Festival in Austin, Texas, a few weeks ago, David, Ry and I stopped in Waco, infamous for the Branch Davidian debacle back in the early 1990’s and more recently, the Twin Peaks Biker shooting that left 9 dead, 18 more injured and put close to 200 in jail. We’re in Texas, y’all. What do you want? (The Twin Peaks in Waco, btw, has been closed down.)

What currently makes Waco famous, though, besides Baylor University, is the HGTV show, Fixer Upper, that is being shot there (Oops. Maybe I shouldn’t use the word “shot.” Oh well.) Anyway, I’m a big fan … of Fixer Upper, even if I think that’s a lousy name for a TV show. But what do they care … the show’s a big hit and the Gaines’ family are stars! If you haven’t seen it but are fans of new country home décor, you should check it out on HGTV or their website, Magnoliahomes.

While in Waco, I especially wanted to see the silos that Chip and Joanna Gaines of Fixer Upper bought. Had they moved Magnolia, their home décor shop, to that location yet? I was curious to see just exactly how they were going to convert the old, rusty silos into a home décor store. The answer is: Yes, Magnolia has moved − not into the silos, themselves − but into the huge warehouse behind the silos. The silos? I have no idea what they’re going to do with those, but the day I visited, it didn’t look like they’d been touched. The silos are amazing though and a fairly easy landmark to find. Alas, Magnolia was closed because it was a Sunday. Even so, the shop looked pretty awesome from what I could make out with my nose pressed tight against the store front window. Sorry about the smudges, Chip and JoJo. I wasn’t alone with my face to glass, though. Other disappointed but curious fans were also there to take a quick look-see as well. 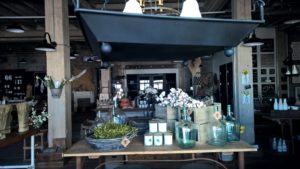 According to the Dallas Morning News, Magnolia’s grand opening of its new location was on Friday, October 30. I had planned on being there, even though I’m not much for traveling through Dallas on Fridays because of the intense traffic on that day. On top of the traffic, though, we also had rain. As much as I hate gnarly traffic, I intensely hate driving in rain even more, especially on bad traffic days. So, I missed out on meeting Joanna Gaines with all of the Grand Opening hullabaloo.

Never fear, my daughter Lauren and I did manage to make the hour and a half jaunt back out to Waco the following Wednesday. Even though Joanna and Chip were not on the grounds, their store was packed anyway. Can you say mad house? Lauren and I enjoyed whiling away an hour or so drooling over everything. We bought nothing we needed and had a lot of fun doing it. I now have new tinsel for our Christmas tree this year and twine with scissors attached, just because I have a thing for twine. Yes, I know. I’ve already heard from my husband about spending unnecessary money on … twine. 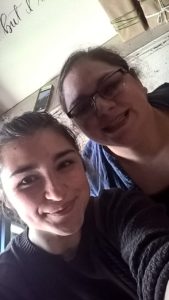 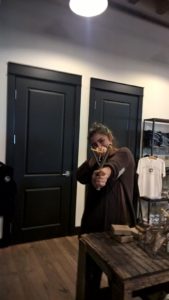 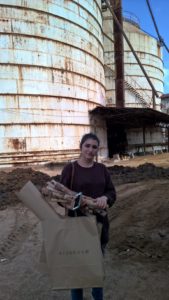 Mostly, though, Lauren and I had a great mother/daughter adventure. We also have a date set to watch the first episode of the new season of Fixer Upper in December. We’re excited. Maybe by then, I’ll have the Christmas tree up all tinseled out in glory. Can’t wait!

Wishing all at Fixer Upper and Magnolia the very best and much continued success!

2 thoughts on “Getting my Waco Fix … er Upper”