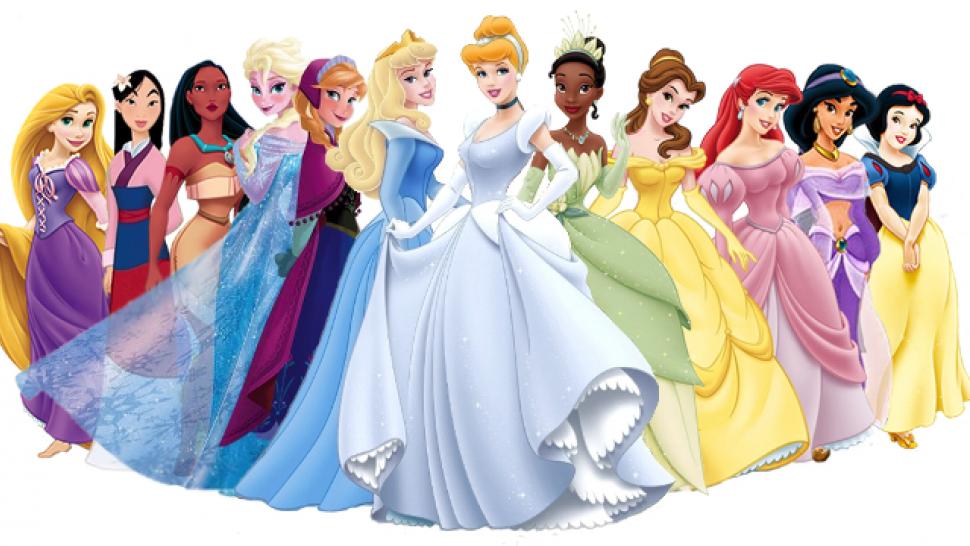 Last Wednesday, November 13, was World Kindness Day. I wore my gray cardigan — and not just because it’s so effing cold in my house. I wore it to show solidarity with my fellow Mr. Rogers’ fans who believe in kindness and all the positives he embodies in this glorious world — even if he’s no longer with us. So, yay, Mr. Rogers! We need your influence more than ever .

Also, in observance of World Kindness Day, I tried not to be a tote itchbay, if you get my drift. In other words, I stayed out of everyone’s way. In doing so, I was a little less assertive than normal. You’re welcome! So that’s how I celebrated.

How about y’all? Did you do anything extra kind to celebrate or did someone do something extra kind for you — or were you more impressed by the fact that it was also National Indian Pudding Day?

What that is exactly and why it’s a national day, I haven’t a clue. First of all, are we talking about Native American Indians or those from India? I’m not sure I’ve tasted Indian food from either here or the great sub-continent, so it’s never occurred to me that either of them have a tasty pudding that’s worthy of its own national day; but why the hell not? Also, is the pudding sweet or savory? I think this is the most important thing to clear up.

Because up until last year, I didn’t realize that puddings could be savory. And I would imagine there’s little worse in life than taking a bite out of something you expect to be deliciously sweet and creamy and it turns out to have parsley or sage or rosemary in it or, heaven forbid…blood! I know. You thought I was going to say thyme, didn’t you? But blood is still gross to have in a pudding, right? Talk about ruining World Kindness Day. Tricks like that are definitely not kind. Also clearly, I haven’t been paying enough attention to The Food Network channel because I should have known this about pudding a long time ago— the fact that it can be savory (bloody, too —  which I’m sorry I now know because really, does anybody ever need to know this?)

It’s only since I’ve come to know Pip at Pip’s Tips who lives in England, as well as a few other bloggers who turned out to be “in the know” about what I’d call exotic foods, that I learned that “savory” could describe a pudding. Or that a spotted dick is something that one would actually want to put in one’s mouth and eat. Heheehee! Sorry, that one never gets old!

If you don’t believe me, just ask Pip. She’ll tell you that spotted dick is an English treat (I’m not sure, but it might even be a pudding) and if you ask nicely, she might even be willing to give you the lowdown on what comes in a full English. Please tell her I said hello if you drop by!

Even though I don’t consider myself adventurous when it comes to trying out new food, I’m not going to say NEVER EVER to tasting a savory pudding or a spotted dick if I happen upon the chance— maybe I’ll even think about it next November 13. Hell, maybe I’ll even try an Indian pudding just to kill two birds with one stone. Okay, maybe that sentiment came out a wee bit violent; but y’all know what I mean.

Unfortunately, this year I didn’t even know about National Indian Pudding Day until I looked up what else is celebrated on November 13 as research for this post. Surprisingly, there’s only two things listed — Kindness and Indian Pudding, and we’ve yet to determine whether it’s sweet, savory or both.

I think we all know what that means, though, right?

November 13th, Creative Ones, is a rare day because it isn’t inundated with too many other important health-related diagnoses and disorders to remember or different kinds of alcohol or food to enjoy or ethnic backgrounds that must be observed; or, you know, a day when something major like Christmas or Hanukkah or Halloween is happening. Therefore, this makes it an excellent day for you to declare it as that special day for your own idea for a national day of remembrance.

Not that I spend my waking hours worrying about what I’m supposed to be celebrating on any given day since every day marks numerous things that one can celebrate/ remember/ observe — nationally — but damned few of us actually do. Unless it’s a day that’s screwed up trash pick up service for the week and the mail isn’t delivered and the bank’s closed, can you really call it a national day of any sort? I mean, does the day in question have a whole weekend dedicated to great deals on furniture or price blowouts on mattresses that give it clear gravitas?

I admit that I do celebrate National Margarita Day, which is in February for some odd reason. Lilibeth and I enjoy our frozen margaritas at Mesomaya; although, it is totally absurd in my opinion to celebrate this day in February when it’s still miserably cold outdoors. A frozen margarita feels like more of a summer drink to me; something to relax with out on the patio. It’s my feeling that during the middle of winter, we should drink something that goes down warm and makes you feel all cozy and toasty on the inside when it’s frosty and blustery outside.

Frankly, if it weren’t for Face Book and the new Mr. Rogers movie, I wouldn’t even know that World Kindness Day existed, which, apparently, is celebrated as though it were a “national” day when really it’s an “international” day. If you want to find out more about it, you can check that out here. Also, just because I’m being residually kind or nice, whichever you prefer — though I guess if one is being kind or nice, one is automatically being the other as well  — you can read about National Indian Pudding Day here.

Okay, now hear me out on this next part. I’m totally serious when I ask — since we have a World Kindness Day, when is World Meanness Day? Because it seems to me that there should always be a ying to one’s yang. So if you’re going to celebrate a day of kindness, then it would stand to reason that a day of meanness would be in order just to keep natural balance. World Meanness Day, I imagine, would be similar to The Purge, but without anyone actually getting physically hurt or dying. The upside is that there would be that one day a year devoted to getting all the pent-up hostilities out of your system — without consequences.

Ha! As if that would ever happen! My guess is these days would happen shortly thereafter: National Divorce Day and/or National Go Cry in Your Beer Because You’ve Lost All of Your Friends for Being Such a Mean Person to Them Day. Nobody’s Perfect Day would follow next. For some, we might also need National Electric Shock Therapy Day to wipe out traumatic memories from National Meanness Day. Ultimately though, we would end up holding hands, crying and singing Kumbaya on National Forgiveness Day. See, and now we’ve come full circle. It’s all about keeping that elusive balance.

Now, would someone please bring me several shots of tequila? There’s only so much touchy feely I can handle on any given day.

Also, while I’m thinking about it, what’s up with this early Black Friday nonsense that retailers are trying to promote? That’s just obnoxious. Hey, if they want to give us amazing deals early in the holiday season, that’s great, but it isn’t Black Friday until the day after Thanksgiving. Period. So knock it off, retailers! Call it the pre-Thanksgiving Bonanza if you want. Make it out that we’ll get even better deals now than we’ll find on Black Friday; but just because you call it something that it’s not, won’t make it so. Not ever. So stop already. You’re embarrassing yourselves.

As it is, time waits for no one and we are already on Monday, November 18, which just so happens to be:

If you’re interested in cold potato soup, below is one of many recipes. Personally, it’s cold enough in my effing house that I’m making just plain ole potato soup served piping hot!

PS ~ Can you name all of the princesses on the featured image? Also which Disney princess or prince is your spirit royal?

8 thoughts on “What Kind of Day are you Celebrating?”