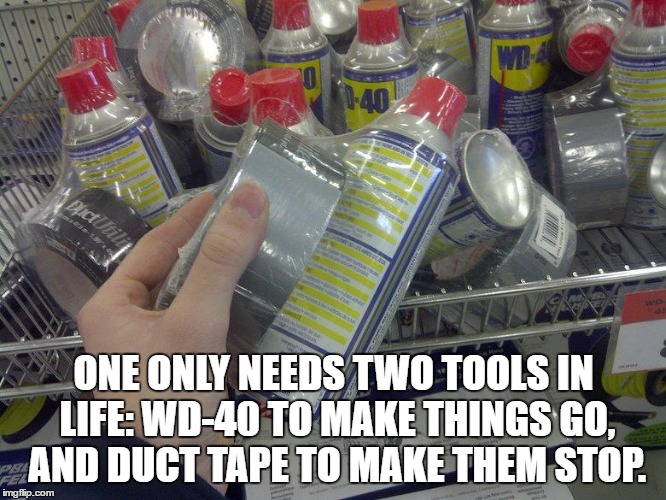 My husband David and I may fuss and bicker. He may drive me up the wall on occasion and vice versa, but, heck, we’ve been married over twenty-five years and we’re together just about 24/7, so it’s bound to happen now and again. We really are a great match.

First of all, he knows how to make me laugh, which can be very difficult to do. Also, he puts up with my moods…and I can be very moody. Occasionally, he even knows just the right thing to say or do. And vice versa.

Last night in the kitchen as I’m at the stove, I heard something that sounded like a plastic bottle cap fall to the floor. I looked all over the floor, wondering why the cap to my water bottle fell in the first place. The last place I remember setting my water bottle down was on the table by my chair in the living room. So how could it have fallen here, in the kitchen? After thoroughly looking for the bottle cap…or whatever fell…and not finding it, I was perplexed but shrugged it off. Then I went back to what I was doing. It wasn’t a minute longer before that mystery was solved. Sort of.

It turns out that what I heard was a plastic bottle cap, but it didn’t fall from my water bottle or onto the floor. Somehow or another the cap to the bottle of olive oil I keep close by popped off. It landed on the still hot burner of my glass cook top. The burner was off, by the way. Unfortunately, by the time I got to it, it was too late.

I attempted to pick the cap up, but all I got were the remnants of its ridged sides along with a string of hot, gooey plastic. The top itself had melted into a liquid puddle. I had enough sense to stop at that point. I knew if I kept trying to clean this mess up, I was only going to end up smearing liquid plastic all over the place. No thanks. I needed to wait until the burner had cooled off and the plastic puddle had re-hardened before I attempted to try and figure out how to get it off the stove.  I went back to the living room and watched a TV show with David before I mentioned what had happened.

David: So you dropped the bottle cap onto the hot burner?

Me: No. I was busy putting the leftover spaghetti into a bowl to go into the fridge when I heard it fall.

David: So who dropped the bottle cap?

David: So it just popped its top all by itself?

Me: That’s what I’ve been trying to tell you.

David: That doesn’t make sense. How could it have done that?

By then, the stove was cold and the plastic re-hardened into a flat disk of light green plastic. I tried to peel it off, but it wouldn’t budge.

Me: I have no idea how I’m ever going to get this up. Do you think if I hold ice to it, it will come loose? I’d hate to think I’ve ruined the entire range. I can’t imagine what it would cost to get a new one.

David: No, don’t use ice. I think if you warm it back up, just until it’s pliable, you’ll be able to pry up the plastic. Why don’t you leave it for the night and try that tomorrow?

Guess what, y’all? I did exactly that, and it came up in two pieces. No more melted plastic on the burner.

This morning, David ran errands. One of his errands was going by the Mercedes Benz dealer to see what it would take to fix the driver’s side door. First of all, it’s a 33-year-old car, so the fact that David’s having a difficult time closing it shouldn’t come as a huge surprise. It’s not that it won’t close at all, it’s just that sometimes it takes three or four attempts to get it to close and stay closed. That’s worrisome, since we are down to this one car. The dealer sent him to a body shop.

So he’s talking to the guy at the body shop and they start discussing striker plates and needing to get a replacement part either through Mercedes Benz or maybe a junkyard might have what he needs. David mentioned that his wife (that’s me) had suggested that maybe a little WD-40 would do the trick.

The guy agreed that it was worth a shot.

A little while later, David asked me how I got the plastic off the stove.

“No. I did exactly what you suggested and it came right off.”

“How about that. We fixed each other’s problems,” he mused.

Then we looked into each other’s eyes, he grabbed my hand and we headed toward the bedroom.

No, not really. It’s Thursday and the middle of the day, y’all. We both have work to do.

Maybe later. Only, no maybe about it. 😉

Have a Great Weekend, Everyone!