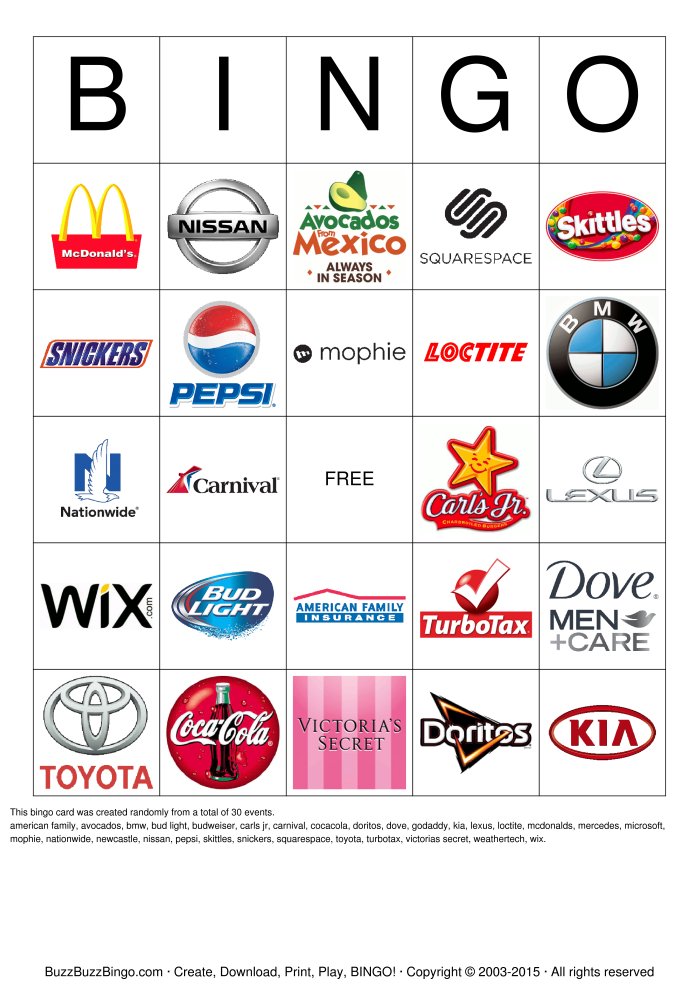 The DVR function on our television, which has now been around for quite awhile, completely changed the way our family (and others) watch TV. Bless the genius person/s who came up with this feature. You are forever in my debt! It is because of the DVR that our family rarely watches anything without first recording it. This allows us freedom and control. We no longer have to worry about missing a show because we have to be somewhere else or because we’re in the middle of watching something else. When we’re watching a television show, we can easily back up and re-watch anything we want as many times as we want to and even pause the picture if we want to (really great when I’m scrutinizing how Joanna Gaines has put together a house); but most importantly,

we can quickly skip through all of the boring commercials!

With that in mind, it’s at the very least, ironic, that I can hardly wait for tomorrow night! That’s right, tomorrow night is the SUPERBOWL, which means:

the best of the best commercials of 2018 will be airing!

I just got chills thinking about it! This is where the true entertainment is!

Because the Cowboys aren’t playing, I could care less who wins the game. My guess is the Patriots (again!) over the Eagles – yawn! But I could be wrong and I’m not taking one side over the other – it’s just that the Patriots have won too many times to count! So hardcore Eagles fans and Patriots fans, please don’t come after me! I’m not dissing either team. I’m just saying that neither are the Cowboys, which is my team! Yeah, I know, the Cowboys haven’t been in contention for like a million years now – but there was a time!

A few years ago, I even recorded the Super Bowl and skipped through the boring game so I could just watch the commercials. (The game was so damned lopsided that it wasn’t fun to watch, anyway.) That was the one year that David and I didn’t watch the game together. Of course, David and I will be watching tomorrow’s game together, so any fantasies I might harbor about fast forwarding through the game this year is just that. Even so, I’m looking forward to the commercials.

Because I know you’re as excited as I am about tomorrow, I’m hoping that the following will tide you over until game time. I found a cool site that will allow you to travel back in time and re-live some of the best Super Bowl commercials through the years – put together by Yardbarker! Hope you enjoy this as much as I did!

Lastly, if you’re hosting a Super Bowl party, I’m sure you’ll be playing Super Bowl 2018 Commercial Bingo, right? If you didn’t even know such a thing existed, don’t fret. I’ve got you covered! Click on the above and print out as many cards as you need from We’re Going To Make It! It has the rules and the cards. Yay!