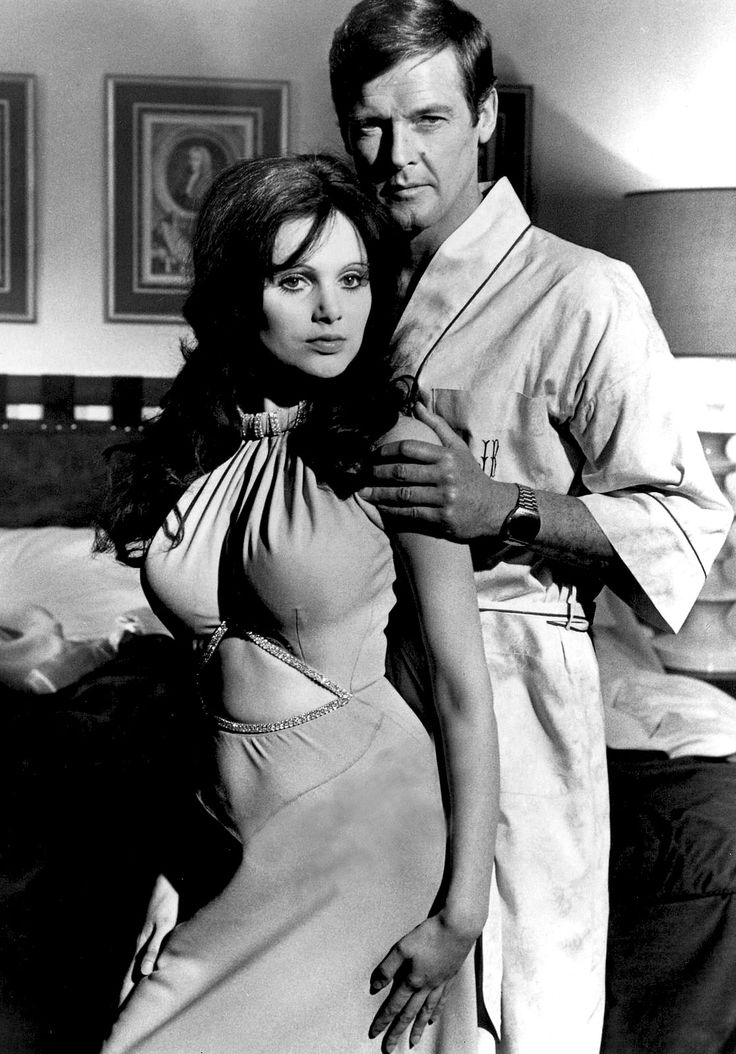 One of the coolest things about being in a writers group is that you get to hear stories, one chapter at a time, as the writer shares them. One woman in our group is writing a fantasy novel (hopefully, an international bestseller.)

My friend, we’ll call her Joan (not her real name), explained to us that she hasn’t created an outline for her book-in-progress, the story is organically unfolding before her. She doesn’t know exactly how this story is going to end and it’s just as exciting for her to find out what’s going to happen next as it is for us. As more of the story comes to her, she sits down, types it up on her tablet and then shares it with us. “The story’s writing itself. I type up whatever the muse tells me,” she often tells us.

Also, Joan has mastered the powerful literary device of ending each chapter with a cliff hanger or twist, which makes her story a bona fide page turner. You just can’t wait to read/hear more! So you’d think that as a writers group, our jobs would be easy − that all we have to do is sit back and enjoy as we listen to a master storyteller like Joan. Right?

Yyyeeeeaahh….no. Well, sometimes it’s easy. But for instance, at this past meeting, I tried to encourage and explain to Joan why a certain scene in her book was worthy of her newlyweds engaging in lovemaking. The main woman character in her story was in a vulnerable place. Her young husband was trying to comfort her in their study. They were alone. The door was locked. Instead of sex, Joan has her newlyweds – talking − and then fighting – and then the husband storming out.

Talking? Fighting? Storming out? She doesn’t want them to have sex in there somewhere?

Joan says it’s not that kind of book. She says her book is − fantasy.

Well, of course. Silly me – a fantasy story − with my wanting it to have sex in it? Whatever was I thinking?

Joan thinks I have sex on the brain.

She may have a point, but down deep, I don’t think that’s the case. It feels odd that Joan would leave such an important part of a young couple’s relationship out of her story. I explained that even though the focus of her story isn’t about sex, her characters should indulge once in awhile, especially since they’re newlyweds. In this instance, the couple has just had a fight in the story after her husband’s tried to comfort her. Why wouldn’t this be a good point for sex to take place?

Anyway, there were only three of us at the writers group last week and the three of us have known each other for about four years now, so it wasn’t like I was discussing this with strangers − nor are we teenagers. We’re grown-assed women and we’ve been grown-assed women for a few years now. Still, the whole conversation seemed to embarrass Joan and Cheryl − who was the third person at group that day. The discussion went something like this:

Joan: “I just don’t think this is a good place for my characters to have sex. They’ve been fighting. My female character’s upset, she’s not in the mood to make love! Besides, my characters made love on their wedding night on the yacht beneath the stars. Remember?”

Me: “Well, okay, fine. They had sex on their wedding night. But why is this moment in your story not a good point for them to have sex again? The character’s husband, her young husband, is trying to comfort her. What does a twenty-something-year-old male know about comforting a woman? They’re having an intimate moment and her emotion is heightened. At this point, I figure he also has heightened emotions. He’s holding her and comforting her, perhaps even kissing her to calm her down – so, what do you think is happening to his penis? You think it’s just going to remain flaccid?”

Joan: “Do you think you could say that a little louder, please? I don’t think the people sitting across the restaurant heard you.”

Me: “WHAT DID YOU WANT ME TO SAY LOUDER? PENIS?”

Cheryl (now staring down at the table): “Oh, geez! Joan, just tell Mona you’ll think about it. Okay? Please make her stop and she’s not going to stop until you agree to at least think about it!”

Me: “Yes, please, Joan, just think about it. Besides, haven’t you ever had make-up sex? That’s always a great time for couples to come together. All I’m suggesting is that you add sex in this one scene and see if it adds to your story. If not, you can always take it back out.”

Joan: “Look, I’m just not into writing about sex. In the Korean movies I’ve been watching, it takes the characters forever just to share a kiss. The stories are sweet. And respectful. I like that and that’s been the inspiration for this book.”

Me: “Who’s the audience for your book, 12-year-old girls? And why can’t sex be respectful, especially between a husband and wife? It’s not like I’m talking fifty shades of − whatever. I’m not even talking about describing a sex scene. You’re a gifted enough writer to let us know what’s about to happen – then cut away right before it becomes graphic. Just leave us with the idea that they’re going to do it. Kind of like in James Bond films. You know what’s about to happen and then you hear the Bond girl exclaiming, ‘Oh, James!’ We don’t actually see anything graphic, but we know what’s happening.”

Cheryl: “She’s got a point. Newlyweds usually are pretty handsy, looking for any excuse to be together.”

Joan: “But there’s no room in the study. It’s not like they’re in their bedroom!”

Me: “Please tell me you’ve done it in more than one room in your house. Never mind. I don’t want to know. What about the couch?”

Joan: “There isn’t a couch. There’s only a settee.”

Cheryl: “They could clear the desk.”

Joan: “Yes, but if I were to change that part in the book, it screws up what comes next.”

Cheryl and Me (in unison): “Why? What comes next?”

As it turns out, there’s a twist to Joan’s story. Apparently, there’s another guy in our heroine’s life − from her past. According to Joan, her female character is going to contact him and she can’t wait to “hear his voice.”

Cheryl: “Wait a minute! She’s married. Joan, what kind of book are you writing?!”

Me: “You know why she can’t wait to hear this guy’s voice? That’s because, I can already tell, your heroine and her past love are the ones who are really soul mates. Your character trusts this guy and he’s got testosterone and knows how to use it. That’s why your female character is turning to this guy, instead of the one she just married. Because, apparently, all her husband wants to do is – talk. Think James Bond, Joan! Think James Bond or Rhett Butler! They’re both strong, debonair, males! They don’t care if the servants overhear them making love in the study! They don’t care about breaking the settee or clearing the contents on the desk with one fell swoop of their arm! Strong males want sex. Sex isn’t bad. Women, believe it or not, also want sex. Sex is a normal part of being an adult human. This is one of the ways women connect emotionally with their partners. This is how men often show their love and desire. To keep that out of your novel − what is that? Also, if there’s no sex, where exactly is the fantasy, again??!!”

Cheryl and Joan looked at me like I was a crazy woman.

Maybe I got a little carried away.

Anyway, I’d love to hear your thoughts about sex in books. Especially in fantasy novels. Do you want sex or the idea of sex in there or not? And how much? Can sex in a story be tastefully written? Please comment and tell me what you think.

I can’t wait to read your thoughts.