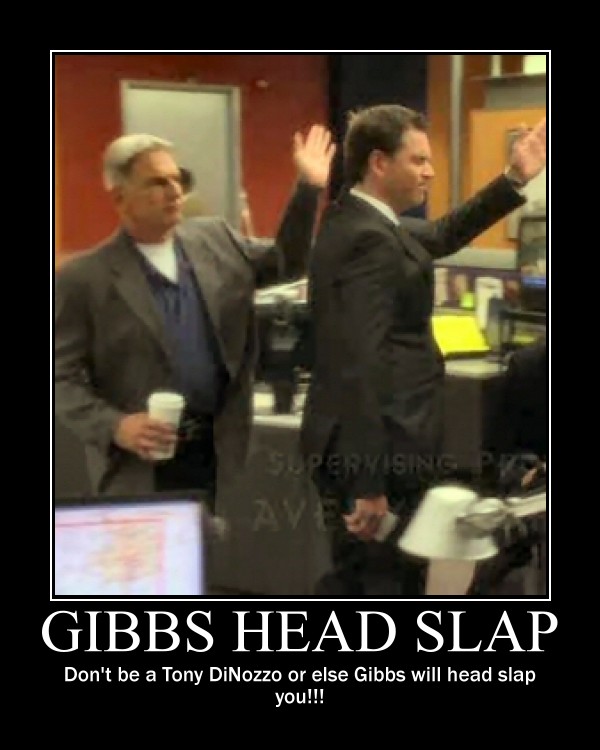 Lilibeth told me, “Maybe you should stay sick.”

I was telling Lilibeth that the one silver lining of my having been sick for a full month was that all of the silliness stopped. The family was on best behavior while I recuperated, which I much appreciated. However, the moment I started feeling better – well, certain family members can only go so long without their dramas – and I landed smack dab back into the world of mini-crisis-living mode.

Anyway, after our conversation detailing the latest crisis (this time involving Lauren), I decided that the best course of action I needed to take was to have a come-to-Jesus-meeting with my daughter to get the situation resolved and behind us. And it’s not that I even wanted to talk to Lauren. More than anything, I wanted to be there to listen to her, to be supportive and maybe give her a head slap à la Jethro Gibbs − metaphorically speaking – only how does one do that?

I’ve determined that a daughter, no matter how grown up she is, still needs her mother – and sometimes, she also needs a sassy, gay friend who will tell it to her like it is and give it to her straight without taking any b.s. when she’s about to make or is making a stupid, stupid mistake!

So, this afternoon, I called Lauren to give her a metaphorical head slap via her new SGF (sassy, gay friend) online – my nice way of saying to her, “Uhm, pull it together, Child!”

Lauren decided her new SGF was the best thing ever!

So, yeah, you’re welcome, Lauren! But still, not kidding, pull it together!

From now on, instead of giving her a Jethro Gibbs’ head slap when she needs one, I’m just going to send her this instead. Presumably, when I’m the one in need of a head slap, she can return the favor.

Because, honestly, don’t we all need a SGF now and again to help us see the error of our ways?

Just one question, though? Why aren’t there any Sassy, Gay Friend meets The Princess Bride episodes? Hands down, those would be the best episodes ever!

So, when you get a few minutes, please watch a few episodes on Youtube and tell me which episode is your favorite or what you think would make really funny SGF episodes that aren’t already out?