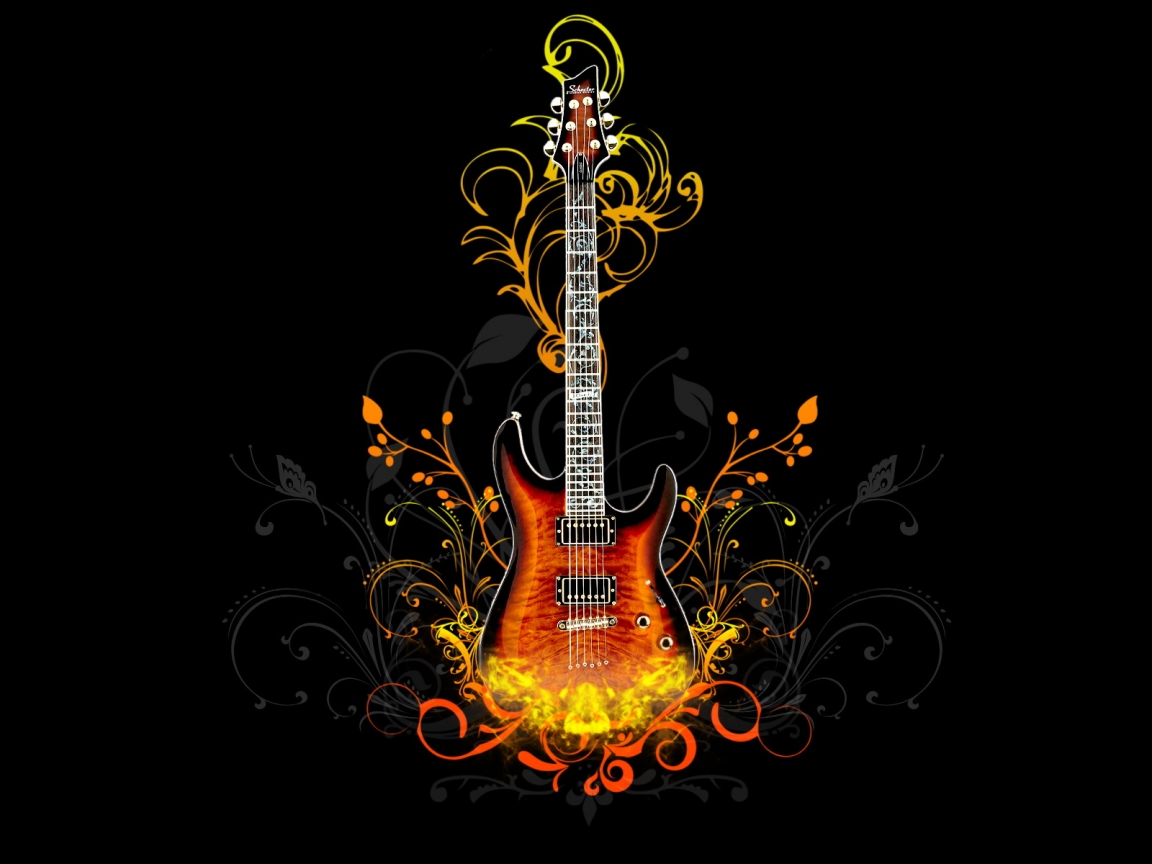 It’s 2:32 a.m. and I’m indulging in my latest obsession. My good friend who is currently riding the K-Wave (the onslaught of Korean movies that are all the rage right now) and who is probably also up during the wee hours indulging in her obsession makes me feel just slightly better.

The fact that I’m a 51-year-old woman in 2016 obsessing over a 26-year-old man, circa 1972, which would have made me 7-years-old then, and who makes him 70-years-old now, has me slightly worried. I should know better. Still, there’s something about that mischievous smile, those piercing baby blues, that long, gorgeous hair, those full, soft lips begging to be kissed, that cherubic face, dimples and cleft in chin –  and it doesn’t hurt that the man knows how to use his hands! He’s a guitarist in a rock band, the epitome of the reluctant 1970’s rock star god. Also, his music, then and now, ain’t bad. Also, maybe he wasn’t so reluctant to be a rock star god in 1972.

I’ve been showing pictures of him to the women at my writer’s group, and I’ve heard one or two “Oh, my’s!” as these pictures pass from woman to woman. I explained to my K‑Wave friend when I showed her my very favorite picture, “He’s … well … he looks slightly dangerous in this photo, don’t you think?”

She said without hesitation, “He’s sexy!”

I then tell the group,”Check this out.” I show them another picture.

“Who’s that?!” my K-Wave friend says with a frown on her face.

I explain, “Well, the first pictures are clearly the young, 1970’s rock guitarist, wild child. The last picture shows him at age 57, even if he looks older. He’s lived quite the life, you know. Still, I get it; in this photo, he looks like he could be the young guy’s grandpa, right?”

I look at the 2003 picture. The man in that picture looks distinguished. His hair – what’s left of it – is short and silvery gray, almost white. He’s clean shaven and well-groomed: wearing a crisp white shirt under his dark, pinstripe suit with gray tie and vest that matches his hair. Dressed to the nines, as the saying goes. He’s just received a CBE (Commander of the British Empire) from Queen Elizabeth II. This picture shows a gentleman, a man who has lived a life that might have included some adventures, who might once have seen or been trouble, but who knows how to be appropriate in the most proper of societies now. From looking at this picture, who could have ever guessed that this distinguished gentleman once boasted long locks and was a rock star god? Excuse me, still is a rock star god. This picture shows a grown up.

Grown up? Yeah, but still not too mature that he can’t say “fuck” once in awhile. Not too old that he can’t still don a black t-shirt and jeans and wield his mighty axe and bend strings and coax both the screams and sighs that only a true master can command. Not too old or too good or too grown up that he can’t go out and entertain the masses with his musical genius: distinctive guitar, singing in his melodious, uppercrust British voice that can soothe away the day’s grime from my soul. Oh, yeah – he’s still trouble alright! The kind of trouble that lurks just under the surface − smoothed over with years of experience and a controlled passion. Trouble that cleans up well. Just the kind of trouble this woman continues to ache for.

And I did mention that he’s fluent in French, didn’t I?

It’s now 3:45 a.m. After my rock star obsession sings to me one last lullaby, “The silver sound from a time so strange…” I’ll pick my feet up off the ground, turn out the light, and meet him in my dreams. We’ll both be 26.