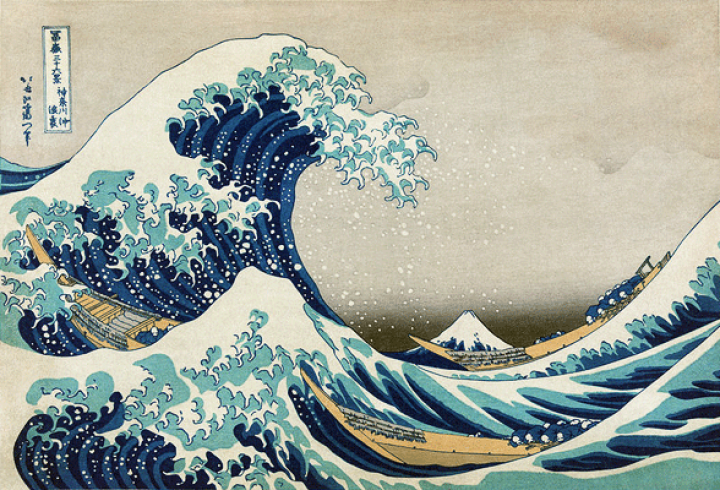 So Haiku is a three-line poem. The creation of Haiku originated in Japan and if you click on this site, it will give you more info. It has a rhythm of syllables (17 in all) in a 5/7/5 pattern, but it’s not about rhyming. It is generally meant to express a thought about nature in a single moment that uses strong imagery and, perhaps, sometimes brings enlightenment or an awareness.

sometimes I break the rules. So is any of what I’ve written below true Haiku? Who cares — because last night I was inspired to write — and so if the Muse says, “It’s a go,” then who am I to argue with the Muse? I find it useless to do so; I never win. I hope you don’t mind my indulgence; and I hope that one or two of my attempts speaks to you.

And just so you know, I’m already working on the second batch. I thought I’d write 5 (which is what I’m offering here), then I’d write 7 in a different post (which I’ll entitle “The Second Line), and then I’d write another 5 for the third post (which I’ll entitle “The Third Line.) Then, the sets of poem will mimic the same line format as a Haiku poem. Clever or lame, that’s the way it is.

Once I wrote these first five down, I started playing around with them and much to my surprise, I found that the lines became almost interchangeable from poem to poem, especially in keeping with the 5/7/5 format. So you might want to play around with the lines from these different poems, as well —  if you’re so inclined. You have my blessing!

See what I mean? Anyway, here are my five original Haiku thoughts/poems. I hope they inspire you! Please let me know if they do.

Endlessly I fall through time

Even though you’re gone

Attempts to reach you

Most of all is all the most

Unless it is not