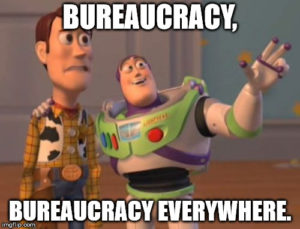 Okay, y’all, I was up for close to two days straight before I finally got to bed late Thursday night/early Friday morning. Had to get a project finished and submitted for the class I’m taking. It had to be turned in by midnight, and I got it submitted literally three minutes before the deadline. Fingers crossed that it turned out okay!

Anyway, I was so wired after I turned in my project that I didn’t get to bed until sometime after 2:30-ish? What I remember was sitting down to watch recorded sitcoms to unwind.

Then Growleth — remember our very sick Growlie Boy who came home from the hospital this past Monday (4/9/18)? Well, apparently, he felt well enough to go out hunting during the wee hours. So Growls brought a bird home to join him for a late-night snack. Thank God I was still up so I could intervene (and by that, I mean I woke David up so he could take care of Growleth’s would-be snack.) Luckily, Growleth didn’t have the chance to actually eat the poor bird. After all, he is now on a special kidney-friendly diet and I’m pretty sure that hunted creatures, including birds, aren’t kidney-friendly. Unluckily for the bird, it was well after midnight, and he had a very, very bad, but short, Friday the 13th.

Anyway, not sure what time Growls’ situation took place other than it was after midnight. However, after the bird was disposed of (may it rest in peace) and Growleth finally settled down, everyone else also settled back down — David went back to bed, Ry went back to doing whatever he was doing, and I resumed watching sitcoms. At some point in time, I remember looking at the clock which said 2:30 a.m.

Next thing I know, I’m in my own bed trying to grab my ringing cell phone in bright daylight. How I got to bed, I haven’t a clue — but at least I made it there, so that’s a plus.

Anyway, the house phone sort of nudged me out of sleep on Friday — quickly followed by my cell phone ringing that fully woke me. Somewhere in my sleep-induced mental haze, it occurred to me that the call must be important because clearly someone was doing their damnedest to try and reach me. Even so, I was too bleary-eyed and uncoordinated to get to my phone before it went to voicemail.

Yep, it was an important call all right. From the Attorney General’s office, who deals with child support issues. Presumably calling in response to the formal complaint I filed on Tuesday. Or was it Monday? Nevermind. That part doesn’t matter. Shit! Not a call I needed to miss. In my defense, who knew that I’d hear back from a government agency the same week I actually filed a complaint?

And now I can’t seem to reach whoever called from the AG’s office and told me to return their call. I called the number they left — but it’s a government agency — and government bureaucracy being what it is — the person who left me the message unintelligibly garbled their entire name and only left an 800 number with no extension — which, once I called, put me into their automated phone system — and since they don’t have helpful, live operators to speak to — I was fucked because —

THERE IS NO PROPER SELECTION IN THEIR AUTOMATED SYSTEM FOR “I’M RETURNING YOUR CALL, SO CONNECT ME TO WHOEVER CALLED ME FIRST BECAUSE I HAVE NO CLUE WHO IT WAS AND THEY GARBLED THEIR FUCKING NAME!!!

All I know is the voice who left the message sounded like a woman. Maybe. Not sure that would have been helpful in trying to figure out who called me, even if a live person had answered. That’s because the AG’s office is a big agency — probably because there are a lot of deadbeat parents out there. Don’t get me started. Anyway, all that means is — job security for those working at the AG’s office.

Pressing random buttons hoping to connect to any live person didn’t help me either. That only led to pressing more random buttons and eventually my call was disconnected. 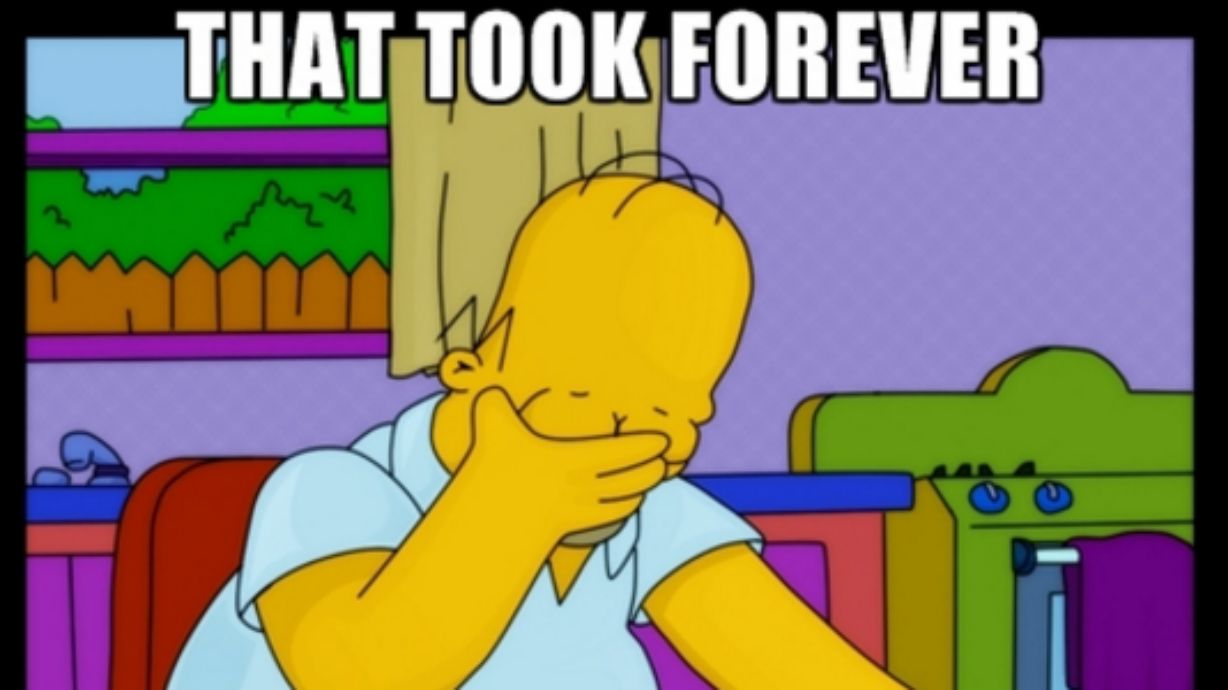 Anyway, score one for government bureaucracy.

I suppose it could be worse.

And as the day progressed, it did get worse. But that’s another story.

At least I’m not a dead bird.

Hope everyone else had a Happy Friday the 13th!