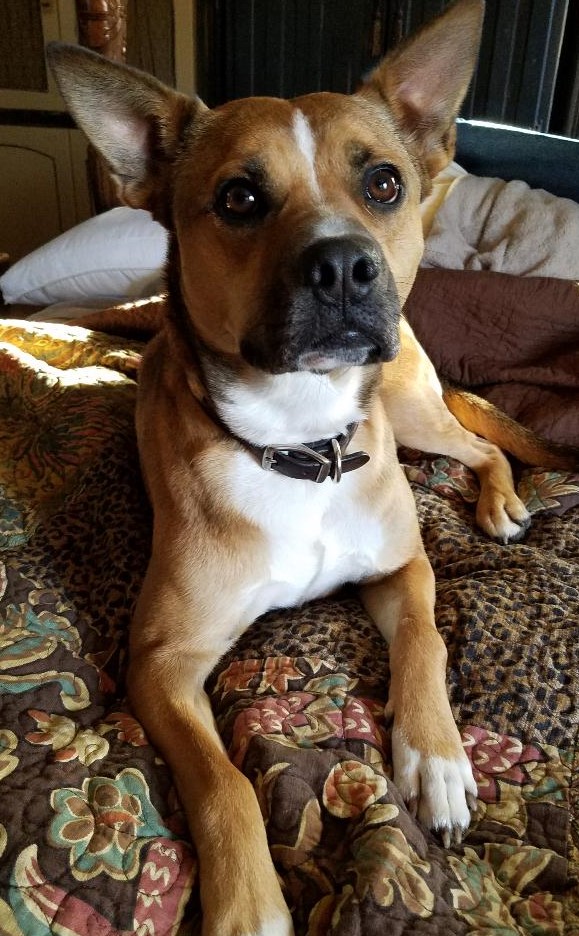 I need to get back on a decent sleep schedule, y’all. My days and nights are backwards. I’ve turned into a vampire, not getting to sleep until after the sun comes up. The one positive of this is — I’ve taken full advantage of this alone time to write voluminously and purge. It’s come at a price, though.

Take Friday, for instance. I didn’t go to bed Friday morning until around 11:00 a.m., and then it was only to lay my head down just for a moment. Well, the next thing I knew —damned if the sun wasn’t setting. I missed a 70-degree day because of this. Even so, the evening temperature was still nice. I actually wore sandals out to dinner because — how often do I get to wear sandals outside on a January night? Still, I missed that one really gorgeous day in January that I wish I hadn’t.

For those that don’t know this, it’s not unheard of in my neck of the woods to have a day or even a week of balmy, spring-like weather in January before we get a hard freeze right on its heels. It’s not usual, but it happens now and again; and I missed this year’s reprieve of cold!

Friday night/Saturday morning, I was up when the norther blew in hard during the wee hours. In the morning, the heater — we have central heat and air — kicked on and off in fairly rapid cycles as it tried to diminish the chill. By this time, the temps outside were dipping into the upper 20’s and the wind chill was 16 degrees. Let me tell ya, that wind was blowing fierce and our heating system was not keeping up.

We own an older, drafty house; so when it’s hot outside, it’s hot inside. When it’s cold outside, you got it, it’s cold inside. It is what it is and David doesn’t believe in keeping the ambient air “comfortable” because of the expense. (Don’t get me started.) Hence, I run around half-naked in the summertime; and in winter, I layer on long-sleeved shirts and sweat pants and then maybe a robe over all that and then maybe even a throw over all of that, especially when it’s super cold. Ryan rarely gets cold in the winter. He’s a big guy. David lives for sweaters and jackets.

However, I told David this past December that when it’s so cold inside that none of us are able to function including Ryan, perhaps, that’s a sign that we should move the damned thermometer up a couple of degrees. Surprisingly, he actually did this — not to really warm the house, mind you — more to just take the edge off — my bitter complaining!

Anyway, like I said, my sleep schedule is fairly screwed up right now; and David and Ryan’s sleep schedules, apparently, aren’t much better. Ryan was up all last night, and neither David nor I got to bed until after 3:00 a.m. The take-away here is that I actually went to bed before the sun came up. Then I woke up at 7:00 a.m. I’m not sure why other than in my sleep, I started writing this blog post. So, when I got up, I went to the computer. When the muse instructs, I do as I’m told. Here is what I remember from my dream —

Throughout our marriage, David and I have only owned the queen-sized bed that we currently use. It’s just cozy enough without feeling cramped. Until this winter. Then in the quiet morning hours of a cold, dark house, it really hit home that we need a bigger bed.

For some reason, David believes that because Buddy is a dog, he won’t get cold sleeping in his crate at night. I beg to differ. Buddy is short-haired and he doesn’t wear clothes and he doesn’t have nice warm sheets and blankets to snuggle under while he’s in his crate. So, when it started getting cold this winter, I let Buddy sleep on the bed with us. I’m not exaggerating when I say it’s intensely cold at night. It didn’t take Buddy long to find his special place nestled between David and me on top of the covers. I think he covertly steals the covers, too.

At first this was no big deal, perhaps because for quite awhile, now, we haven’t actually all slept in the bed at the same time. By the time I crawl into bed, David is getting up for the day. This was the first time, in a very long time, that all three of us were in bed together.

As I lay there moving in and out of consciousness, it dawned on me that at 45 pounds, Bud is all elbows and knees. And, of course, it’s not his fault, but all of a sudden, our queen-sized bed is too small. And while it’s better that Buddy sleeps in the middle — because I would feel claustrophobic if I had to sleep in the middle — there’s something about sleeping on the literal edge of the mattress while losing the ability to pull the covers up around you because 45 pounds of knees and elbows is on top of said covers preventing this from happening. I was cold as hell and doggy knees and elbows pushed me closer toward the precipice. I had an epiphany — yep, size really does matter.

Now, in the harsh, cold light of this crisp Sunday morning, I’m re-thinking getting a bigger bed. Is it wrong of me to want to just buy a nice, soft blanket for Buddy’s crate and deal with this dilemma in that way? Or should I start looking for a king-sized bed? The hard, crunchy, practical side of me argues — go get the dog his own blanket so he can snuggle and keep warm in his crate. The soft, gooey, compassionate side of me counters —it’s not fair to kick Bud out of our nice, warm bed now that he’s used to it — especially since he hates the crate so much.

I already know which side David will land on this argument. I’m still thinking it through.