Staring into unblinking, frozen fear — threatening to melt all over my new-ish carpet— I promised myself I’d take something to dull the sharpness, much like I used to swig that cough syrup for my strangling hack — only I don’t think they make the original flavor anymore.

It’s too bad, really, because I liked the way the original went down smooth and warm — too much if I’m truthful — which is probably why they quit making it — not because I liked it or that I’m especially truthful — but because too many may have enjoyed the way it tasted — like liquid courage — and they might have drank oodles of it, which may have developed into a full-blown, unbridled steed of a different mother — because isn’t this what one does to get through it all — take a medicinal, mud-in-your-eye shot of bottled bravery to suppress that stubborn cough or to suppress everything else screaming in your head — alarming and vicious and, therefore, very full circle of itself.

When you think about it — and I do because if not me, then who —

that was probably not a concern for the makers, initially, since they were the ones raking in big moola. But when it becomes a problem for customers, then it eventually becomes a company issue, too. One that must be addressed and dealt a mighty blow — hard ripping the band aid off because we all need to come up for air once in awhile. Loopy customers might have even made the company do loop de loops — because, you know, one thing often leads to another — with the end result being a modified nothing-at-all-to-show-for-their-‘A’-for-almost — but not-quite-this-time endeavor. Extra practice makes for a first-rate-plus showing, though.

So while speculating is pure and driven and all, what the company did to take away their worries of the “what if” kind — even if it left many of us dreaming about the good ol’ days while also panicking for a suitable suppression substitute/replacement — was downright prudent, nipping at the heels of that worrisome wolf-of-a-close-call cough syrup dressed up as tasty, wholesome lamb stew clothing — and shuddering it away like an unpleasant, hair-raising discovery found in said steaming bowl (as though there were ever a pleasant hair of any sort raising out of one’s stew), ogre-ing and cackling like the daring monster it had become. Allegedly. Probably not, but you never know.

Scary monsters happen. All. The. Time.

And like that comforting, pharmaceutical sensation, I want to send my dragons away, too, even if it is October, which is the time for such things and bone-chilling whatnots.

Because while I’m an adult and can handle the occasional, flippant nightmare as long as I wake up, which, so far, has mostly happened — when the night turns into day and the fiery female turned trotter (because who says females can’t race with the big boys) has yet to turn tail and run away as mares are often known to do when unwanted, I’m hesitant to saddle and get back on that fire-breathing horsey and giddy up control of an unwieldy, galloping beast that has stretched my night into nearly snapping and elongated my day into something I don’t recognize.

I’m concerned that the tables will turn left while I’m trying to go right and I’ll get thrown into the wild yonder of all the excruciating hues of a bruised bygone of tomorrow.

But I should clarify. I don’t want the darker colors of a hither and thither life. God knows, I have enough slanted shadows of them —  plenty to start my own provenanced collection of infinite shades of terrifying mares and godless whatnots, which isn’t what I need at all to dispel that feeling of scared straight into oblivion — unless oblivion has an endless supply of the original formula cough elixir with which to greet all forlorn travelers — witch if so, then sign me up — because, sometimes, nothing beats the warmth and mellow of the real deal, despite the inherent yet lengthy situational hiccups one must endure, but switch offer a welcome break in the monotony of hellish pits not to mention circles — 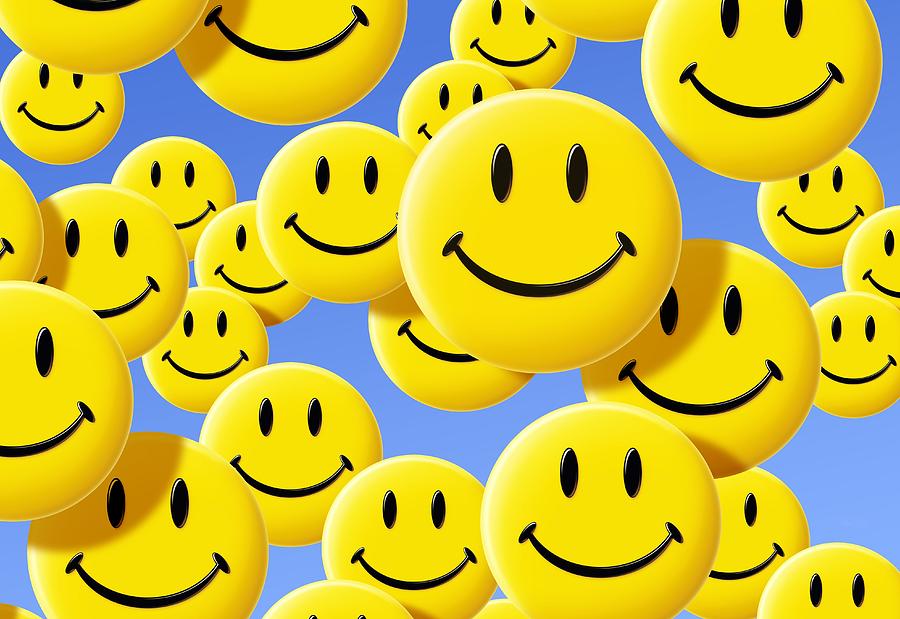 In the meantime, music —

4 thoughts on “Circles and Whatnot”