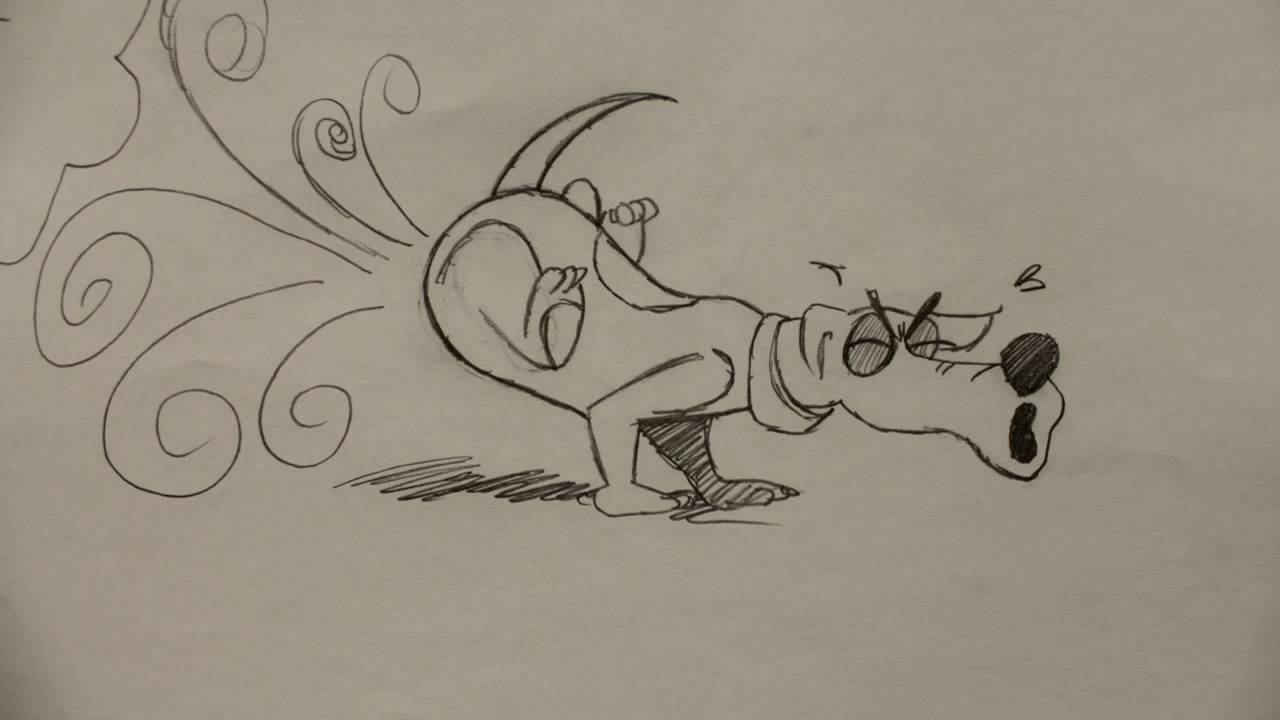 There once was a dog

who farted so hard

It really startled him bad

He jumped in the air

And everyone thought he was mad

‘Til they smelled his aroma

Fell into a coma

Until the odor passed

They decided right then

That his farts were a sin

As they put on gas masks

He was given chicken and rice

Then one day he farted

And no one departed

And everyone sniffed the air

The scent was of flowers

Buddy’s farts were pure and fair

So this silly, little ditty was inspired by Buddy, my dad’s dog, who we are currently taking care of — and I also seem to be channeling the mischievous spirit of the nine-year-old boy within my daughter. I hope you are amused. If not, look on the bright side, at least you don’t have to smell Buddy’s farts! 🙂