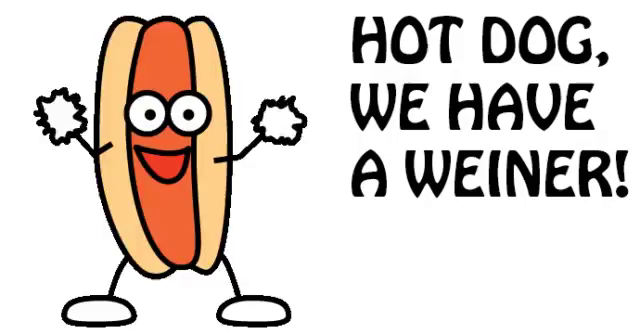 Okay, before we get to the results of my first ever unofficial poll on this blog, I would like to thank each and every person who voted, especially those who might not typically comment. I always think stuff like this is cool because this is one way we get scientific information, y’all — through research. This is also how we learn new stuff. And boy, did I learn something new here.

Okay, drumroll please, *everyone making drumming sounds with their hands*

To those who don’t approve — You can bite me!

Dammit! I feel like my results must be skewed somehow, and if I’d paid more attention to stats class in college, I might understand why and how.

Anyway, because of these cockamamie results — who are you people, anyway? — I decided to do a little more research. I won’t bore you with the details, but what’s of interest is that I am not the first to take a poll to find out whether people refer to a thickly coated, cornmeal battered hot dog as a corny dog or corn dog. That, in itself, gives legitimacy to my poll for even asking the question. Yeah!

So thank you Google, Zagat and Channel 11 news out of Houston, Texas, for giving legitimacy to my poll. However, good luck finding the results to the Zagat poll or the KHOU 11 News poll. I looked and  never found their results. So WTF?!!! Perhaps their polls are still ongoing years after they began. This gives me hope for my poll. (No. No it doesn’t.) But, you never know. (Yeah, I think I do.) Well, at least I might get another person who will stand with me on this side of the debate. (Nope. Not a snowball’s chance in hell!)

I think Allen with Midnight Goose is probably close to the truth when he stated, “…but I think it’s more likely to be called “corny dog” in Texas since that’s what they were called at the Texas State Fair back in the day…”

That is a very astute observation, Allen. FYI,  we still call them corny dogs at the Texas State Fair — TO THIS DAY! 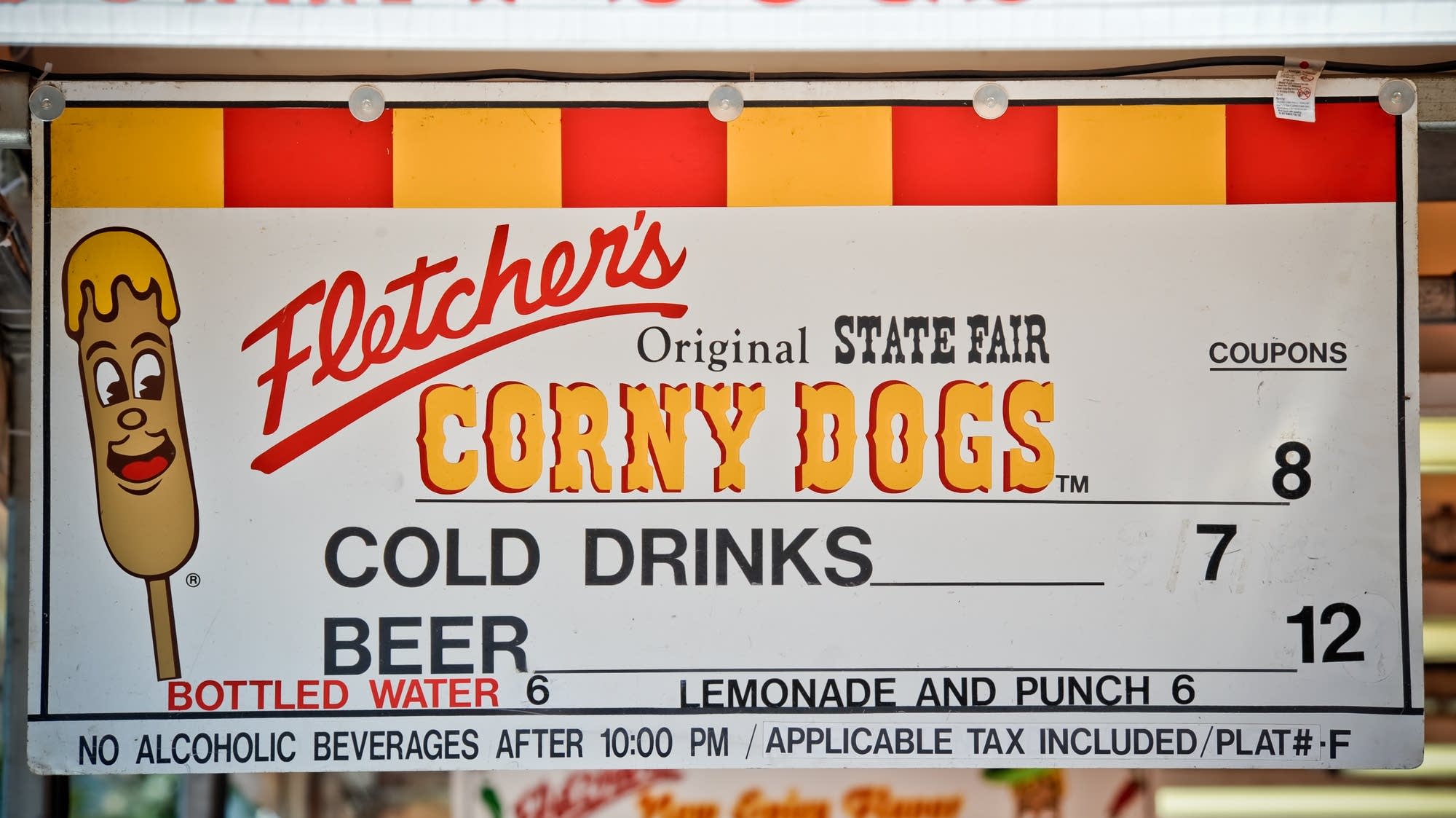 However, I can’t rule out Chad’s take on this debate either, which you can find in my post entitled After Christmas Conversations on the Square Part 2 which, in my humble opinion, is worth reading (as are Parts 1, 3, 4 and 5) if you are so inclined. Also, this whole question/debate thing has been an ongoing thing I’ve been asking people for many, many years now. It was reignited when Pip from Pip’s Tips (she’s from the other side of the pond, y’all) asked an innocent question in the comments section of an An Authentic Chain Restaurant on August 20, 2018, at 4:21 PM CST — “What is a corn dog?”(Yes, Pip, I’m throwing you under the bus here.) (Jan, it’s all Pip’s fault!)

By now, I know Pip’s discovered that a corn or corny dog is deep fried, cornmeal battered deliciousness on a stick! Gotta have mustard with it! And I’m not going to get into any debates about whether a hot dog is just a sausage or a whole different entity than a sausage or whether a corny dog can have sausage instead of a hot dog in it.

Of course this whole thing might take on a very different meaning in other parts of the world where they actually eat dog meat. So, just to be clear, our US hot dogs don’t have dog meat in them. At least I don’t think they do. God forbid. And — Ew. No. Don’t do it, people! Just say no to eating dogs! And now I may not eat another hot dog again for a very long time, circumcised or uncircumcised, which, btw, is what makes it either kosher or not. 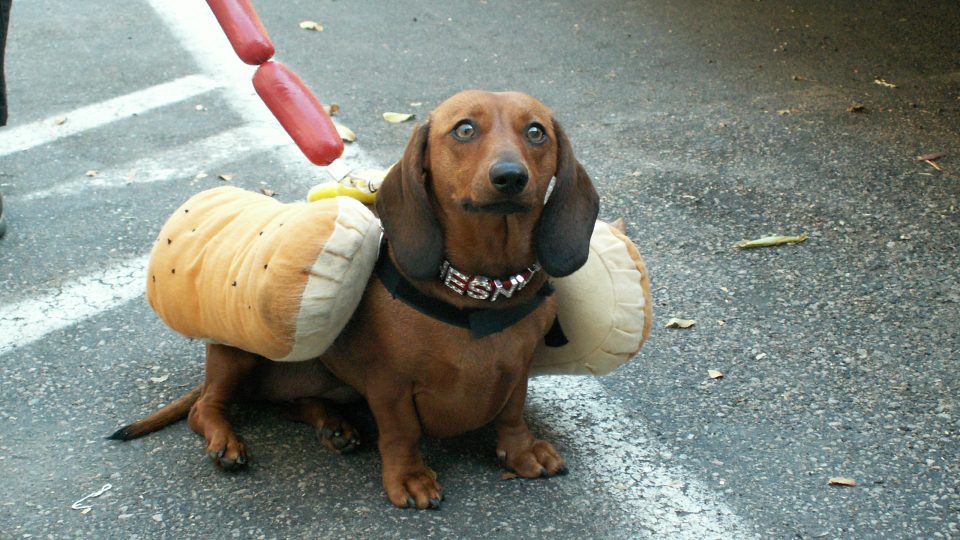 Wait. Are we still talking about corny dogs?

Okay. Sorry. I think I got off track a little. Shit. Just disregard where it starts, “And now I may not eat… through …kosher or not.”

So, I’ve thought long and hard about this, and I’ve decided that the story that goes along with this impromptu poll is too long for this particular post. And that’s saying something. So, whenever I come out with a book, the corn dog/corny dog debate/story will go in there in its full glory.

In the meantime, if you wish to read more about corny dogs, here are several read-worthy articles and at least one other informal poll for your perusal —

Now, Jan, shall go on to more important things? I hope this makes you happy.

P.S. Okay, Pip. It’s your turn to write about a full English breakfast!