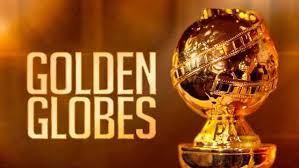 I know this is late, but what else is new…

This year I’m trying to remedy a few things in my life that need to be fixed. One of those things is that culturally speaking, I’m out of the loop. What I mean is that for some reason or another (I don’t really remember), I wrestled the TV away from David and watched…not the Emmy’s. Not the Oscars. The other one with Ricky Gervais. Golden Globes. That’s the one. Is it just me or does the Golden Globes look a lot like the Oscars? Not that I’ve seen the Oscars in about a zillion years either. Maybe that’s why I was confused.

Also, I had no idea that the Golden Globes were even on.

I managed to click onto it at the right moment when David was out of the room. That’ll teach him to leave me alone with the remote control. And also, that’s the Universe telling me that I need to be more “with it” about these things.  What I believe is that the playoff games for that day must have already ended; otherwise, we’d have been watching football. Unless a game was on but it was lousy. That could have happened. I don’t really know. What I do remember is that David came into the room, looked at what I was watching and said, “I’m not watching that shit.” I suspect he thought I’d turn the channel after his loud utterance of disapproval.  But I didn’t. I just kept watching and so he left the room again. But then he came back a few minutes later after realizing that I wasn’t changing the channel and finished watching it with me. We didn’t discuss any of it during or afterward. And that’s fine.

Anyway, I thought I might discuss it with y’all.

First of all: who exactly is Ricky Gervais? I’ve sort of heard his name before, but I don’t know why. Anyway, I kind of enjoyed his hosting. Sorry to hear he isn’t doing the GG’s anymore? I guess. Any help out there of where else I might have seen him?

Secondly: I haven’t seen any of the movies that were up for nomination. Nada. Zip. Have you? What’s your favorite movie and should I see it and why or should I just wait until it reaches Amazon Prime or Netflix? Oh wait, now that I’ve looked over the list, Lauren and I did see Knives Out with Daniel Craig. As much as I liked that movie, though, I wouldn’t have put it on a list to win any awards. Oh well.

Thirdly: Brad Pitt is still hot and funny; although, it took me a minute to figure out who LDC was. Then I was like, “Oh yeah — that stands for Leonardo DiCaprio.” But then he made some remark about a raft and it wasn’t until the next day that it was explained to me that this was a reference to the movie Titanic. Did I mention that I’ve never seen that movie either?

Fourthly: It didn’t seem to go on and on forever like Ricky Gervais suggested. Did you watch? Did it seem like it was very long to you? Maybe my binge-watching over the last six months or so has me in shape so that watching three-hour programs are no problem.

Fifthly: What exactly is the Hollywood Foreign Press? Did Hollywood secede or something?

Also, why is Tom Hanks already getting a lifetime achievement award? Is he sick or something? Also I don’t know who was more cringeworthy —Tom Hanks, Joaquin Phoenix or Quentin Tarantino. Who do you pick for most awkward?

Loved it when Ellen DeGeneres got up on stage and kind of went into improv mode. More Ellen!

Also, is it wrong of me to now want to own an ultra-cool jacket and wear nothing underneath it but my belly button, sparkles and titty tape? 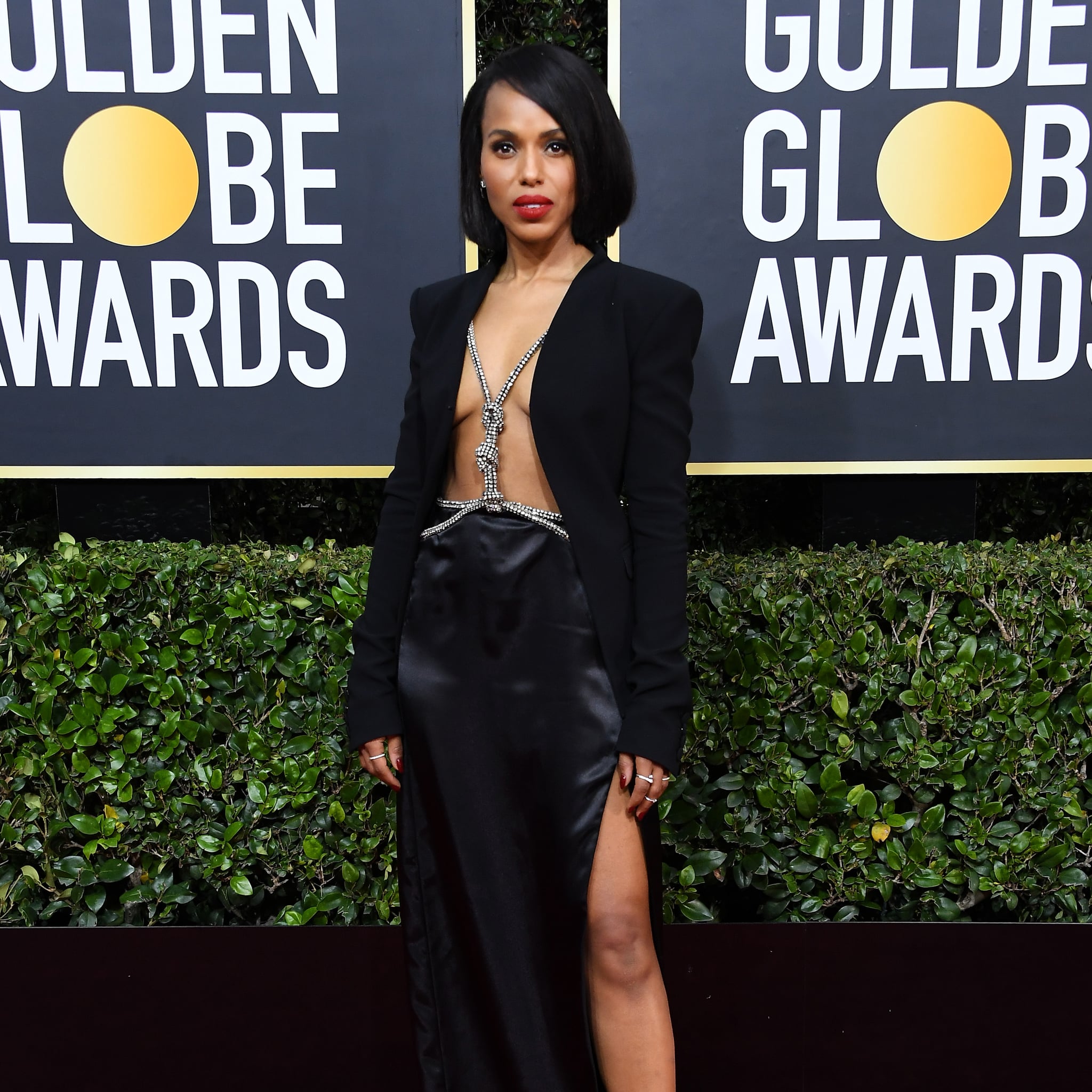 So what was your favorite moment, outfit, win or anything else of that night? I’m glad that several managed to send out good thoughts to those dealing with the wildfires in Australia! I can’t even begin to think about all of those animals lost…

There’s other award shows coming up too, aren’t there? I have no idea when or where. If you’ve got the scoop as to what to watch and when to watch it, please help me out if you would be so kind! I’m on Central Standard Time if that helps.

Other than that, I’m still sick. Thought I was getting better, but I started relapsing and so I’m kind of trying to force myself to get stuff done in spite of the crazy weather here, which I think is a contributing factor to my feeling like crap and being out of sync. I’ve tried reading a few blogs. Frankly, everything is fuzzy and nothing makes much sense at the moment, including this. Ugh. Sorry, y’all.

Also, because I feel so crappy and feel the need for something “heavy” with the right ‘tude, this is my favorite mashup and also because it was John Paul Jones’s and Jimmy Page’s birthdays last week, so yeah…I need this right now, y’all, and hope you enjoy it as well! I know I’ve played this in the past here, but I think it warrants another listen. All I’m saying is if you listen to this, don’t go half-assed. Crank it and feel it!