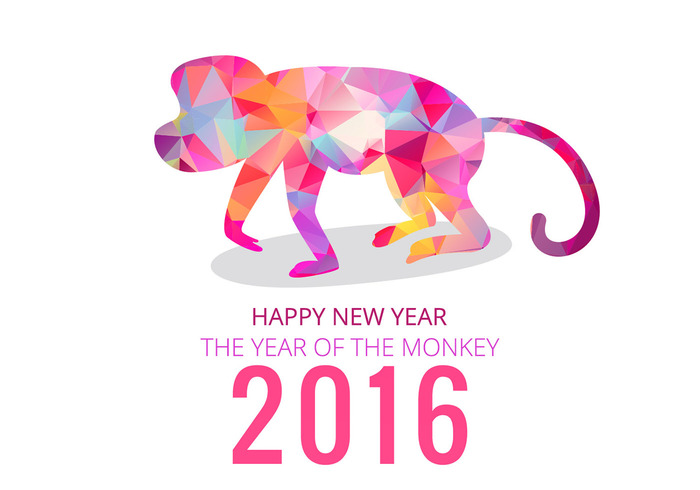 A writer friend who we’ve been honored to have join our writers group this past year recently shared her annual Christmas letter with us. I groaned a little when she said she’d written one because I really like this woman and her writing, and I didn’t want this to be the one thing that I wasn’t going to like hearing her read.

She explained that she understands the reputation of annual Christmas letters, but she has set criteria for writing hers. First, her letter cannot be more than one page. Secondly, she prefers her letters to be on the humorous side and, also, she likes to share something that she believes will be of interest to whom she is sending her letters. She succeeded on all counts. I’m not just kissing up when I say that she could probably go into business teaching others how to write Christmas letters. She would be doing the world a favor.

She also read a couple of letters from previous years. I noticed a trend. Each year seemed to be represented by a word like “joy” or “passion.” This year my friend traveled to Cuba. Very cool. Even so, she’s had an up-and-down year. “Rollercoaster” seems to be her one-word theme for 2016.

If I had a word that might sum up my year, it might be “loss” or “overwhelmed” or a phrase like “stressed to the max” or “we are not amused” or “Enough already!” or “Okay, I’m not fucking kidding, STOP! NOW!”

Over the last decade or three (who’s counting), by the time Thanksgiving rolls around, I’m usually ready for the failing year I’ve been enduring to just be over and I sort of give up on trying to finish the year on a high note. Instead, I set my sights on the clean slate of the upcoming year. Because that’s the kind of optimist that I am!

Every year around the beginning of the holidays, I tell myself, “This new year is going to be an awesome year! This is going to be the year when I get myself together and make it! This is going to be THE YEAR when all of my hard work finally pays off!” Suffice it to say that these heady thoughts of good intention appear to be the pavers to my personal road to and through hell as the months of the new year move forward until I find myself back again in November ready for the year to JUST. BE. DONE. ALREADY. PLEASE!

For instance, in 2016 the year started off with my getting a new job in January. I was elated right before it occurred to me that I was starting this new job on the 13th. I remember thinking: is the 13th really a good day to start a new job? Could this be an omen that I should run while I still have the chance? Of course I decided that these were ridiculous thoughts, I’m not superstitious and I loved what my new job was going to be and the people who worked there. There was no downside. Plus, I was going to be making beaucoup bucks.

I won’t be so fast to dismiss such hesitant thoughts in the future. This turned out to be the worst, fucked-up, short-term, employment I’ve ever had.

The rest of the year went downhill from there, culminating with Mom succumbing to her lengthy battle against COPD on November 3. Since then, the year doesn’t seem to be done with fucked-upness; though, hands down, Mom not being here has been the worst. Fodder to write about continues to accumulate since Mom’s death, although I’ve not had the time nor the inclination to write. I’ve just wanted to grieve. Properly. Whatever that means. As if there has been time to do that either. I’m busier than ever and I continue to fall further and further behind.

As bad as it’s been, though, something interesting happened about a week ago. I saw this TV commercial for men’s cologne that seemed to capture the essence of this past year. (Pun intended, although I’ve never actually smelled it and now I guess I have to drag my butt over to some store and ask to smell Bleu de Chanel for integrity’s sake.) I’m hoping it stinks, then the actual product along with its commercial can be metaphors for this year!

What caught my attention was the eye-rolling ridiculousness of this self-absorbed, fantasy played by a young, beautiful male model in the role of the rich celebrity trying to escape the insane world of unwanted and all-consuming attention by the paparazzi while also dreaming about the mysterious woman who completes his existence, Dahling!

The commercial was only made tolerable by its soundtrack — Jimi Hendrix’s version of “All Along the Watchtower.” Perhaps the words of the song written by Bob Dylan are what resonated with my current mood and what kept me from immediately changing the channel. However, even the music could not save what came next. At the end of the commercial, the heavily French-accented narrator felt the need to leave us with these deeply-weighted philosophical words, “You are forever becoming who you are.”

I burst out laughing. Damn I needed a good laugh! You are forever becoming who you are − my ass! Can you get more pretentious than that?! Thank you, whoever you are, for putting this commercial out!

This commercial and these words appropriately might be the last cobbled paver of my journey through the hell that has been 2016. We’ll call this the high note of the very low that has been 2016. I realize I still have about a week and a half left of this month including Christmas Eve, Christmas Day and New Year’s Eve, so … the fat lady hasn’t sang yet – just Hendrix and he’s been dead since 1970. What I’m saying is there is still time for anything to happen between now and the end of this year, so there still might be a paver or two I have not traversed as of yet.

Also, just going on record right now: if 2017 has any intention of being as horrendous as 2016, I say, fuck it and all of its intentions, good or otherwise.